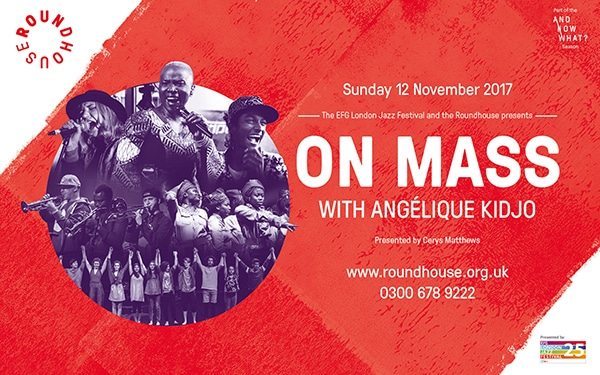 We are excited to let you know that we have a limited number of £8 early bird standing tickets, exclusively for Lime Magazine readers. Use the promo code LIMEMAG when booking online. Tickets normally £15. Offer expires 23 October 5pm.

Click here to see the awesome trailer and get as excited as we are!