According to journalist Afua Hirsch, “discussing race in contemporary Britain is still a radical act.” In her latest book, Brit(ish), Hirsch argues that the UK has failed to reckon with its colonial past and that conversations about race, ethnicity and diversity have been silenced.

“I’m not saying that we haven’t made progress,” says Hirsch, “but I think what’s happened is that because racism has become less visible, and it’s become more subtle and coded, we’ve become very complacent.”

While Claire Fox, author and director of the UK-based think-tank the Academy of Ideas, agrees that racism exists in the UK, she takes issue with some of the terms used in the conversation.

“This is an aspect of identity politics that I feel very uncomfortable with,” she says. “Rather than taking people for what they say and for the ideas they hold, we start to see people based on their ethnicity, or indeed on their gender or any number of things.”

But discussing race in the UK is necessary, according to Hirsch, because what exists now is a “victor’s version of history”.

“We talk about West India merchants in our literature and period dramas. We never call them slave owners,” she says. “We’ve found so many ways of coating this past so that it’s more palatable”. 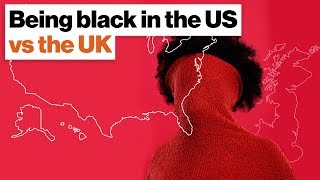 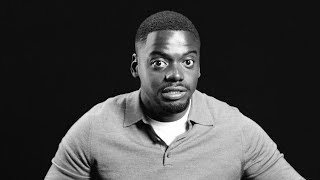 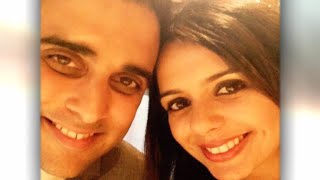 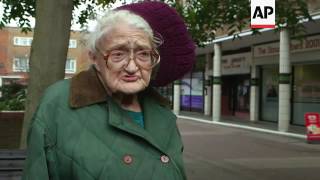