Results of a new Mayo Clinic survey show most Americans are working to improve their heart health.

“Heart disease is still the No. 1 killer of men and women,” says Dr. John Wald, medical director for Public Affairs at Mayo Clinic. “The encouraging news is people are taking action and making changes that can have a positive impact on their cardiovascular fitness.”

Results also show, when there is a family history of heart disease, cardiovascular health becomes even more focused.

“Eight-five percent of Americans have a greater awareness of symptoms of a heart attack just based on the fact they’ve had a friend of a family member who has had a heart attack,” Dr. Wald says.

Because of a family history, two-thirds (67 percent) of survey participants say they have made dietary changes. Nearly as many (59 percent) began monitoring their blood pressure and cholesterol regularly. Approximately half (51 percent) increased exercise.

The survey also reveals African-Americans are most worried about their heart health with more than two-thirds (71 percent) describing themselves as concerned, compared to Caucasian (41 percent) and Hispanic (37 percent) participants.

“And they have a reason to be worried,” says Dr. Wald. “Even though heart disease is the No. 1 killer of all Americans, African-Americans die at a much higher rate than other groups within the U. S. So I think it’s a point that we have to address.” 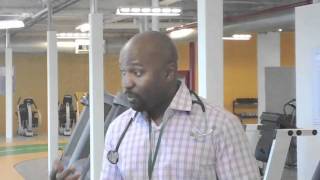 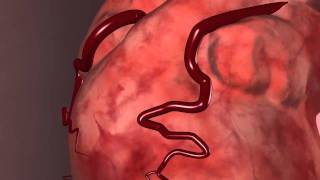 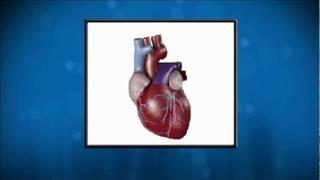 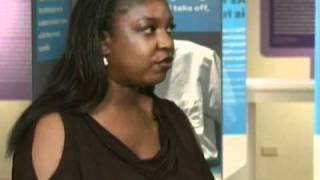 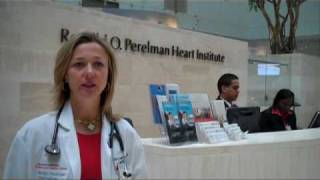 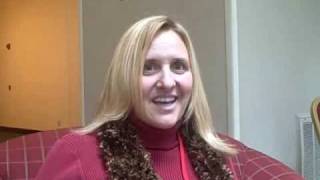 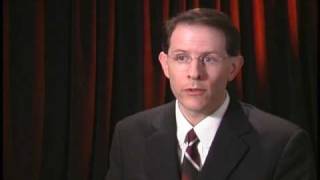