Kevin Hart teaches his daughter about black history when Henry Brown shipped himself in a box to escape slavery in the South.

About Netflix Is A Joke:
The official hub of Netflix stand-up, comedy series, films, and all things funny — curated by the world’s most advanced algorithm and a depressed, yet lovable, cartoon horse. Their unlikely friendship is our story…

About Netflix:
Netflix is the world’s leading internet entertainment service with over 151 million paid memberships in over 190 countries enjoying TV series, documentaries and feature films across a wide variety of genres and languages. Members can watch as much as they want, anytime, anywhere, on any internet-connected screen. Members can play, pause and resume watching, all without commercials or commitments. 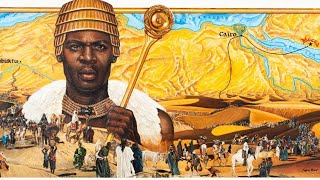 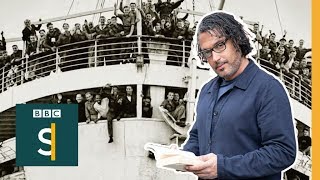 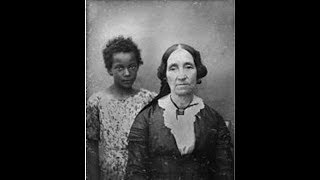 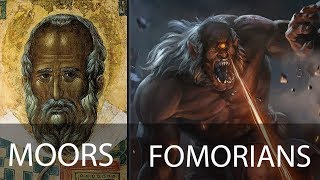 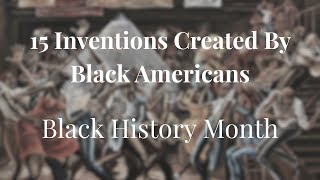 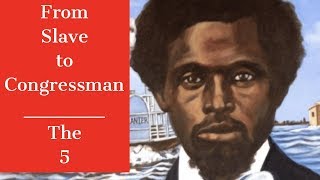 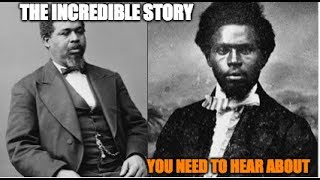 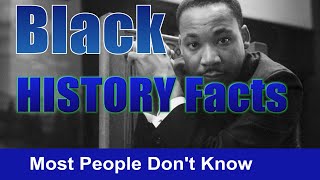 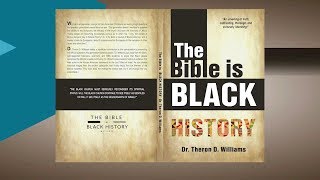 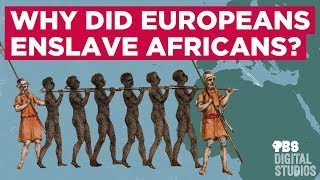 Why Did Europeans Enslave Africans?
Posted 2 years ago
Black History
«12345»