Frey on Wednesday called for Hennepin County Attorney Mike Freeman to charge the white police officer who arrested George Floyd, a black man, and was seen on video appearing to press his knee onto Floyd’s neck. Floyd could be heard saying that he could not breathe and eventually stopped moving. The officer was one of four fired a day after Floyd’s death, but it’s not yet known whether the incident will be considered criminal.

Walz commented that seeing the video left him “shocked and horrified,” and said that he shared “that primal scream of watching humanity get erased in front of you.” Attorney general Keith Ellison, who joined Walz, said the investigation would proceed with a degree of objectivity, but stressed they were dealing with a “systemic problem” and change needs to happen.

Trump made brief remarks while at the Kennedy Space Center for the eventual scrubbed mission of the SpaceX Demo-2 launch, saying it was a “very, very sad” event and they would look into the incident.

Prior to a discussion with Pennsylvania Gov. Tom Wolf, Biden also spoke saying that George Floyd’s “life mattered” and said the video reminded him of Eric Garner, another black man who died in 2014 after a New York City police officer put him in a chokehold. Garner, like Floyd, had told the officer he couldn’t breathe prior to his death. The former vice president said that while the firing of the officers was right, they had to “ensure the Floyd family receives the justice they’re entitled to” and said more is needed than just the officers’ firing. 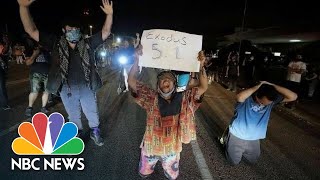 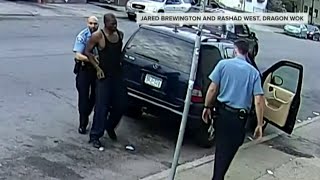 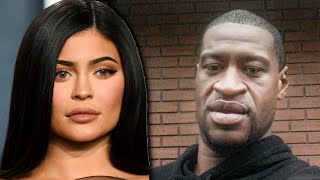 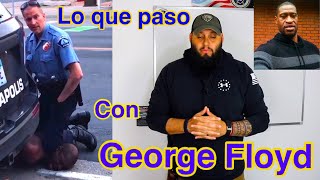 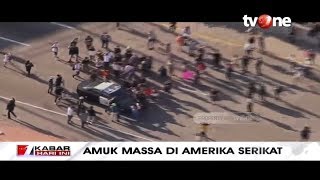 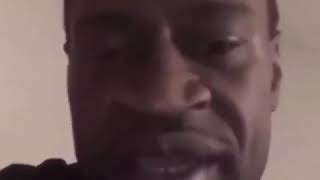 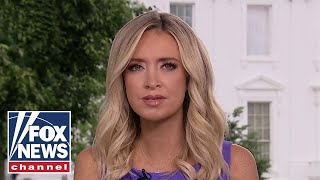 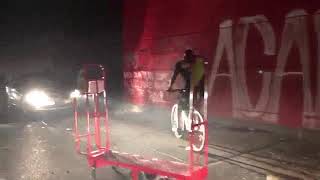 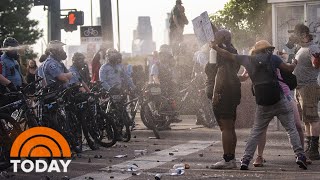 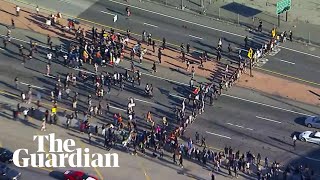