By the 1920s, Oklahoma was home to some 50 African-American towns, in addition to a large and prosperous black community living in the city of Tulsa. These towns and their self-reliant middle class and affluent residents are documented by the home movies of Reverend S. S. Jones, an itinerant minister and businessman. Known and respected by the citizens of the towns whose lives he captured on film, Rev. Jones’s work offers revealing glimpses of these communities as a haven for African Americans who very often faced discrimination elsewhere in America. The subjects are everyday life: a family on the front porch of their bungalow, shop workers at a storefront, farmers plowing their fields, children playing on seesaws in a schoolyard. Much of the material documents the economic life of the towns, from business districts filled with prosperous merchants to the homes of successful professionals, with an abundant countryside beyond. As Rhea Combs, curator of film and photography for the Smithsonian’s National Museum of African American History and Culture, points out in her commentary, here we even find a married couple who were oil barons, proof of the extraordinary progress made in the relatively short time since the end of slavery. The fashions and hairstyles, automobiles and horses, and even such details as a man manually pumping gasoline at a filling station make the films a fascinating record of the lives of Americans, and African Americans in particular, in the early 20th century.
➡ Subscribe: http://bit.ly/NatGeoSubscribe

About National Geographic:
National Geographic is the world’s premium destination for science, exploration, and adventure. Through their world-class scientists, photographers, journalists, and filmmakers, Nat Geo gets you closer to the stories that matter and past the edge of what’s possible.

Read more about the National Museum of African American History and Culture in “Black America’s Story, Told Like Never Before”
http://www.nationalgeographic.com/magazine/2016/10/african-american-history-national-museum-smithsonian 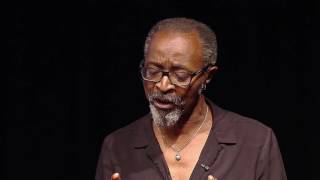 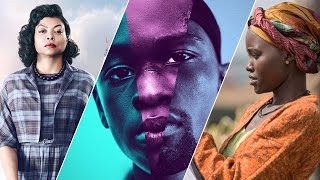 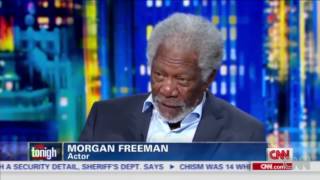 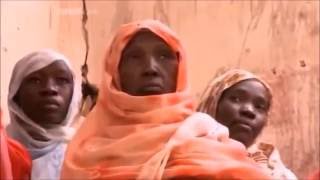 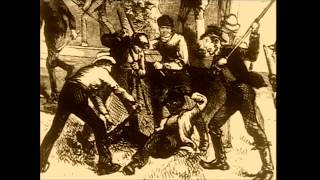 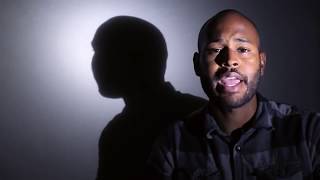 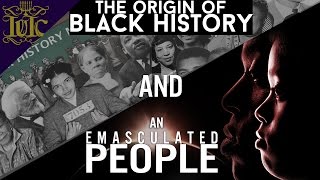 The Israelites: The Origin of Black History Month and an Emasculated People
Posted 6 years ago
Black History 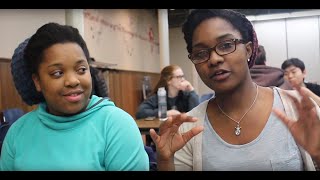 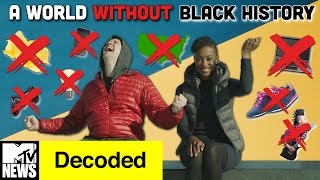 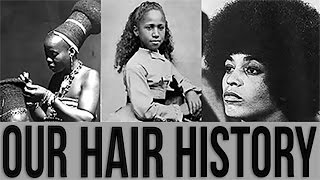