Powerful spoken word poetry “QUIET” by Ojibwe Native woman Mary Black on not being silent as an Indigenous woman in Canada and the struggles that First Nations communities face today.

“I will not be quiet, as the system steals our babies and keeps us living with less. The genocide isn’t over it just has a new name. No. When they told us they’d keep us safe they lied. If this was the case why are there so many suicides?”…

“See the system was designed to have us take our own lives… as long as we are idle and silent, our children will keep dying because they are surrounded by violence. Violence and addictions confused by the abuse and how badly they must hurt to want to tie a noose around their neck or stick a gun to their head. When at the same time some pale faced children lie peacefully in their beds. While our babies are dying, while our children are crying.”

Mary Black says her poem Quiet was something she had bottled up inside her. It’s resonating with people across the Americas and the Caribbean.

Quiet begins with her saying “I will not be quiet,” and outlines what she calls her truths about everything from Child and Family Services to sexual assault to suicide.

Mary Black is an actress who is used to playing characters on stage, but Quiet is her own voice, she said.

“I think it was just something that was sitting inside me for a really, really long time,” Black said.

“I’m used to playing different people and different characters, so this time I was just wearing my own face and telling my own story and got so much support, and so I think telling the truth, it’s important, it’s necessary, it’s very needed right now.”

The video was first posted on her Facebook page in October, and recently it exploded, with views exceeding 83,000 in Canada and the U.S.

“What I was most surprised about,” she said, is “people seem to be telling their own truths with this story and speaking about things that happened to them that they were silent about. It’s getting reposted with people’s personal stories about their own experiences with abuse or addictions, so I feel like it’s really helped people along their healing journey.”

“I think that silence plagues our communities, and our nation, really,” she said.

“Just recently, we as a nation, we pretended these things weren’t as bad as they are and they don’t exist, but they’re so evident in so many communities.” 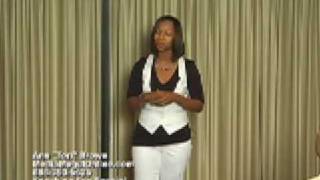 The Diva of Motivation
Posted 13 years ago
Motivational Speakers 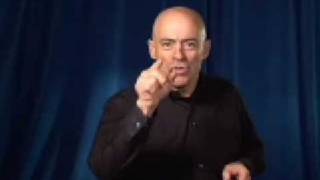 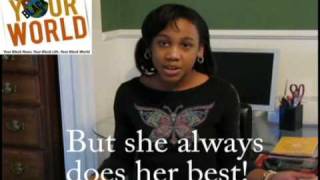 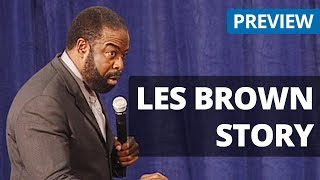 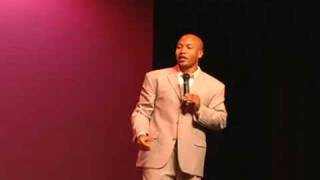 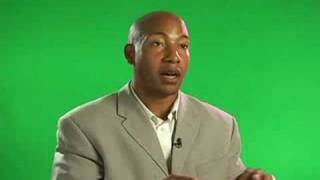 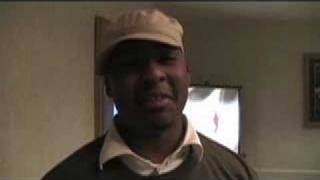 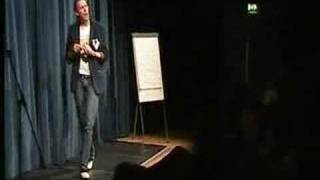 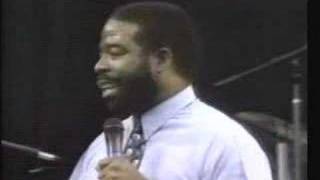