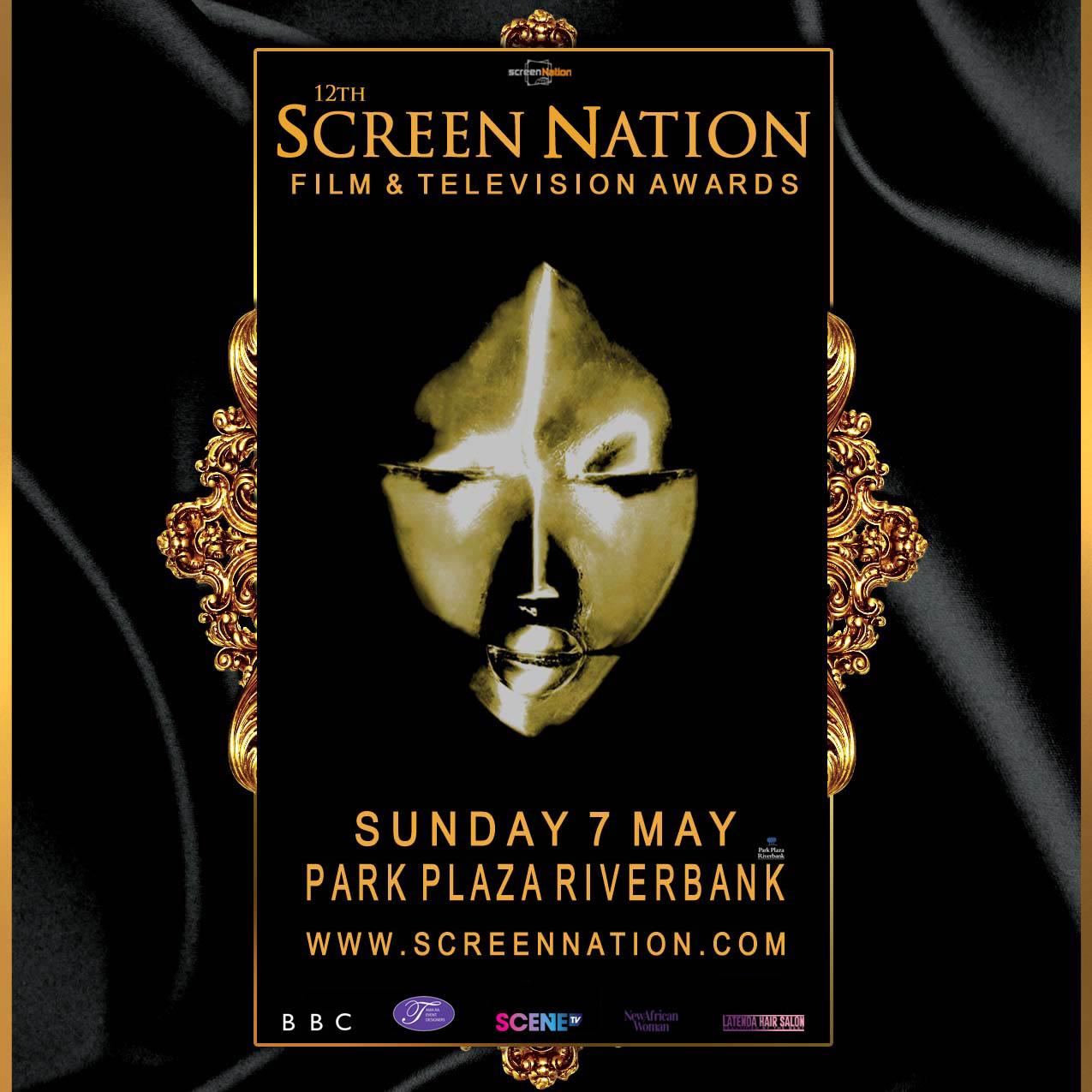 The dazzling show will be hosted for the very first time by a sensational fun loving emerging TV presenter who definitely knows how to work a red carpet outfit! Joining her also for the first time will be a gifted creative artist and now TV personality who has made history in recent times.

2018’s leading international honoree as always will be an enigmatic screen titan of many classic independent American movies as well as huge Hollywood blockbusters. A truly unique talent working in today’s movie industry.

Our highest UK honoree will be revealed in early Jan, with the honour being bestowed upon one of the UK’s most venerable industry talents. We will also announce two very special commemorations to mark the passing of two very important talents for the UK black film & TV and media industry.

In the two years since the BBC’s groundbreaking #BlackAndBritish season and now the impending release of the much anticipated Black Panther movie there is a new found confidence within the black British film & TV sector. With more and more young talent featuring in high profile TV series and movies the 2018 ceremony the 2017 ceremony is guaranteed to feature the cream of the black British film & TV scene alongside established stars from the worlds of sport, music, fashion media and entertainment.

As usual sporting champions, Premiership footballers, music icons, top models, business leaders, entreprenuers and a host of the biggest screen stars from home and abroad and many other top internationally recognised star names will be amongst the many surprise guest presenters bringing added black glamour to the night.

– Come Join us and Celebrate with the Stars –

Join us for what will be ‘the Black Carpet Black British Showbiz event of the year!’