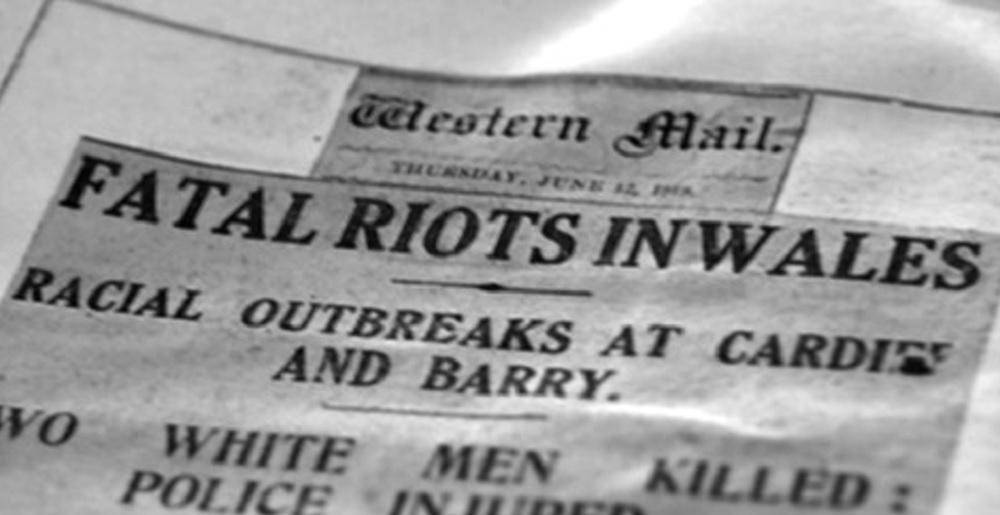 Explanation and analysis of 1919 ‘Race Riots’ in the UK and comparisons to present day battles for racial equality.

In 1919 after thousands of African/Caribbean people had loyally fought for Britain in World War 1, they were viciously attacked by racist whites, denied jobs and told to ‘go home’. However in Liverpool, London and Cardiff the Black community fought back by any means necessary. The resistance was co-ordinated between Black soldiers and militant activists who lobbied, protested, fund-raised, punched, kicked and shot their way to self-determination. This presentation will cover:

This is an online event.The Zoom link will be sent 90 minutes before the event starts.Please check your junk mail as some email servers mark our content as spam.

S.I Martin has worked as a journalist for The Voice and Bulletin. He is the author of a novel, Incomparable World (1996), which tells the story of three African-American fighters living in 18th-century London; and a non-fiction title, Britain’s Slave Trade (1999), published to accompany a television series screened on Channel 4.

Mr Martin has spent the last eleven years trawling through archives at the National Maritime Museum and the Black Cultural Archives. He has uncovered some amazing stories.

In 2007 his children’s novel, Jupiter Williams, was published. It tells the tale of a wealthy black boy who studies at the African Academy in 1800s London. He has various adventures while tracking down his younger brother who has vanished into the seedy backwaters of East London, where human traffickers abound. The second novel in this unusual black teenage boy adventure series, is Jupiter Amidships (2009) This story follows Jupiter as he graduates only to get involved in further escapades but this time on the high seas. On his way back home to his loving family in Sierra Leone, Jupiter has to deal with the vicious predations of the Royal Navy,secret cargos,high tech and murder.

The novels though fiction, contain lots of accurate historical detail and are a refreshing read for anyone interested in the story of free African people at the time of British mass murder and kidnap.

His thrilling action novel. Incomparable World is currently being made into a TV series by Ridley Scotts (Alien,Gladiator,Blade Runner) production company. 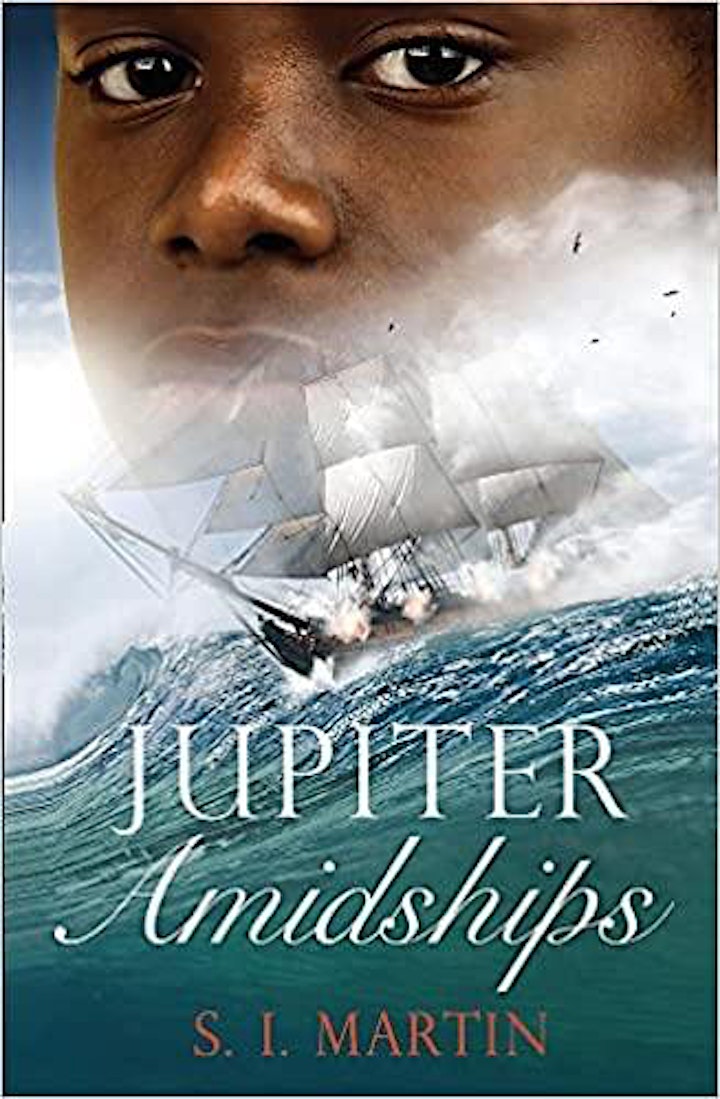 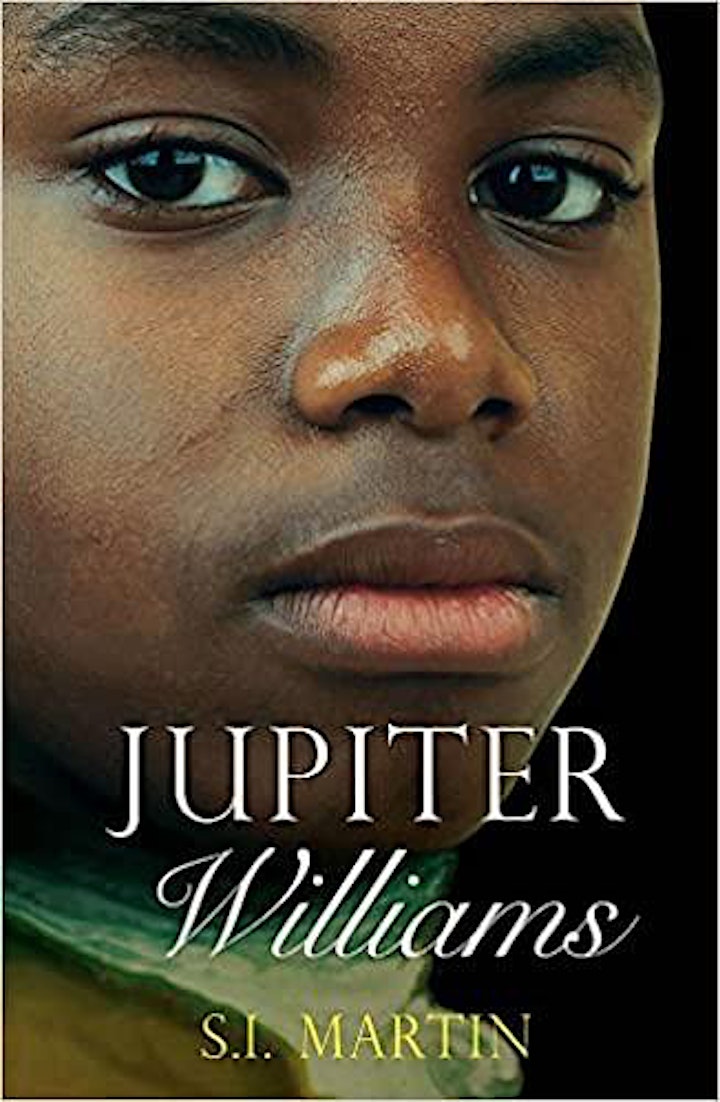