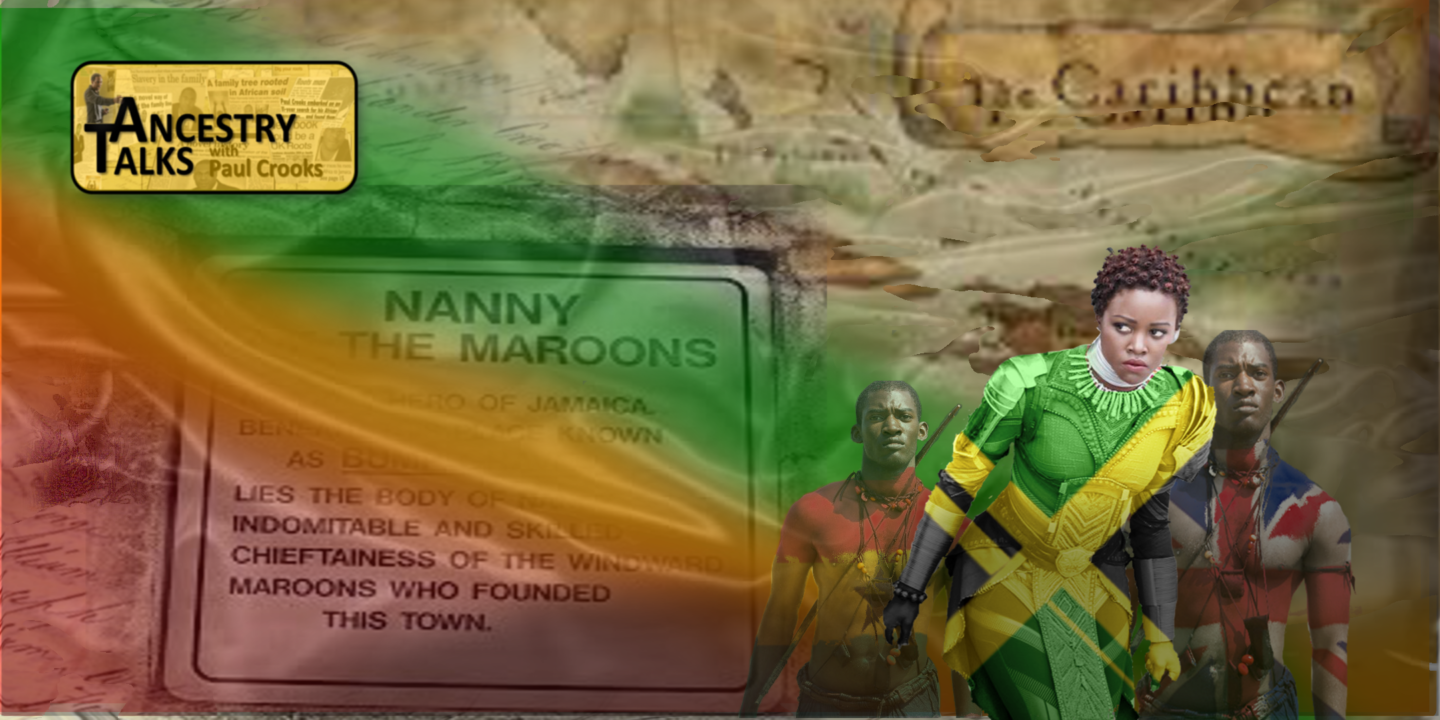 Who are the Maroons of Jamaica? Why did Britain go to war with them? Who were the leaders?

Trailblazing author and family historian Paul Crooks will discuss a hidden Black and British history of Jamaica’s Maroons. Focussing on the Maroons’ first  War with Britain. Paul draws attention to the impact of Maroon activities as the prequel to

• Britain’s Industrial Revolution; and
• The rise and fall of Britain’s system of slavery in the Caribbean

Paul critically discusses some key historical figures in this Black and British history before inviting audiences to draw their own conclusion on a particularly turbulent time in the history of the Caribbean.

Free entry for children age 12 and under.