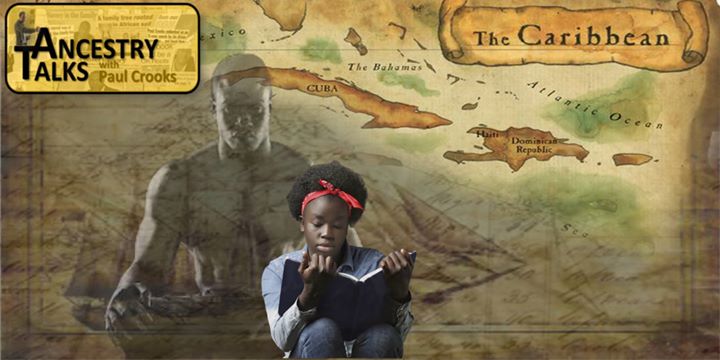 Trailblazing family historian and author Paul Crooks captivates his audience with his account of how he traced two of his African forebears. They were captured of the West Coast of Africa and enslaved on a sugar plantation in Jamaica, 200 years ago.
In 1977, the miniseries Roots became the most-watched television program of all time. Haringey Libraries Service will mark the 40th Anniversary.