Beyond the myth: Black British single mothers and their sons
talk and Q&A with PhD researcher Miranda Armstrong

The proportion of single mother households within Black communities has been used to explain the poor experiences of Black youth, boys and young men in particular. In addition, the parenting of single women has been underestimated and disrespected – rarely is the responsibility they undertake and the hidden labour they do acknowledged.

Miranda Armstrong, a PhD candidate at Goldsmiths College, has investigated negative claims about the single mothering of sons. Her study found evidence that dominant narratives about Black single mothers raising sons are distorted and seldom reflect the realities of mother-son pairs. This myth-busting talk outlines:

Join us for this stimulating talk and Q&A.

This online conversation will be hosted by Sister Marine. The Zoom link will be sent one hour before the event starts.

Queen Nzinga was an African Queen who fought against the European invasion of southern Africa (Congo/Angola). The Queen Nzinga lecture series features African female academics / holders of expert knowledge speaking on topics of their choice on a monthly basis. The Nzinga lecture series will provide a regular platform for women of African descent to highlight important issues in an academic setting. See previous Queen Nzingha lectures here: https://www.youtube.com/blackhistorywalks 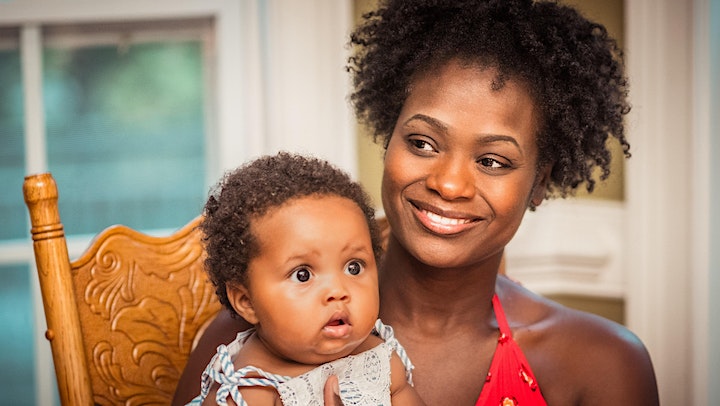