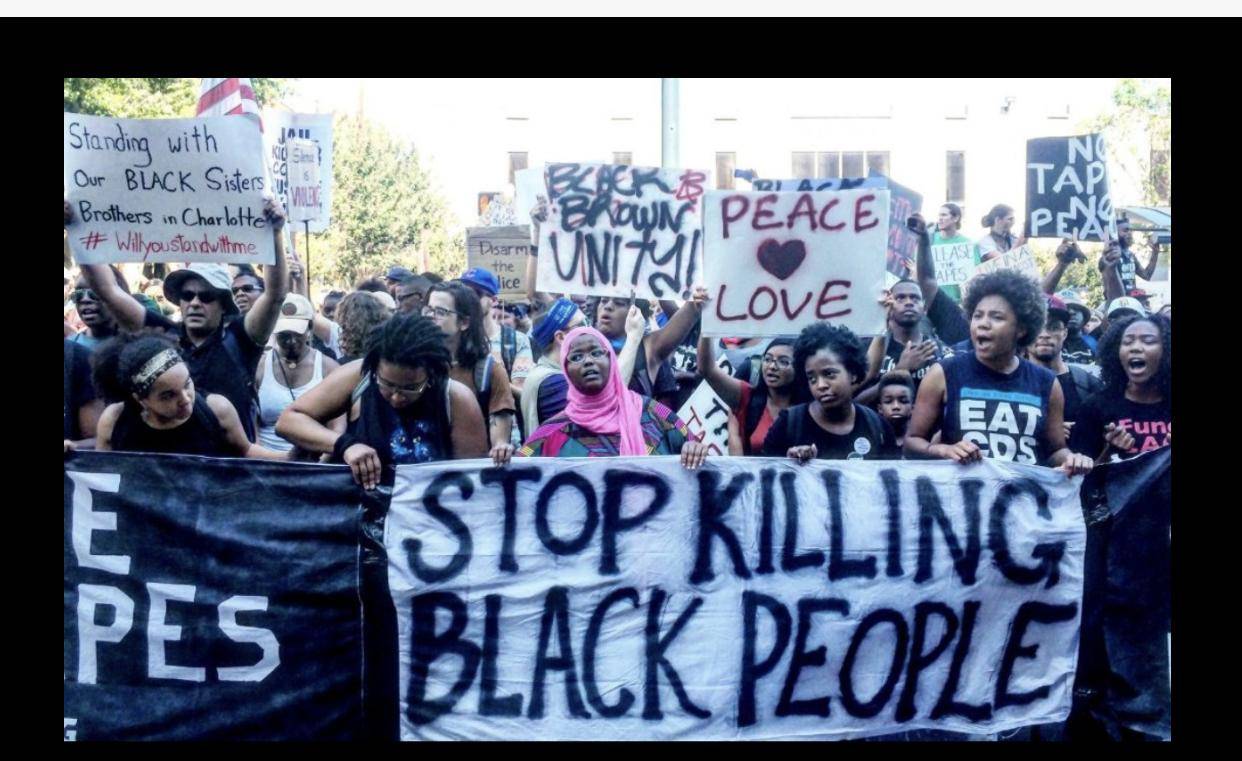 I am sure you have seen the recent events that have unfolded in the last week, with the killing of George Floyd by four police officers, and the Black Lives Matter protests that ensued worldwide over the last few days.

However as a black man I felt I needed to speak out about this separately, to reach out to you all about my thought on this current situation.

Firstly, it has been deeply disheartening to see yet another black life be violently taken away by the hands of the very people who are supposed to protect their citizens. Unfortunately, this recent event sadly did not surprised me, as George Floyd is just one victim of a very long list of unjust one victim of the very long list of unjust killings by the police, and by whites people who deemed someone as a threat to society, simply because of the colour of their skin.

While looking at protests in our cities across England, some media outlet have questioned why the UK is getting involved, as the name suggest the police brutality and systematic racism are only pressing issues in the US. The reality is, many innocent lives have also been lost in the country in this country due to senseless brutality of our police force, and hate crimes committed by those who hold white supremacy views about Black people. We cannot ignore the long history of racism and discrimination that Britain has, and how that has contributed to an unjust system for Black people in this country that we see today and needs to stop.

I am writing to you all, the next generation of thinkers, creatives and activists to urge you to do your part to drive the change that this country so desperately needs.

This doesn’t just mean who we vote into No. 10 Downing Street or into Parliament, it doesn’t mean protesting or donating, or signing petition or posting hashtags. While all these play their own role in moving us in the right direction, the most important we can all do during this time is educate ourselves.

In order to be true allies to black people and the many ethnic minorities in this country that suffer oppression under systematic racism, we need to understand how we go here.

Thinking about that gives me some hope that your generation will be the driving force to create meaningful change.

Racism or discrimination of any kind has no place in society. Equality and equity for all should not be a controversial issue, it is a human right. The value of Black people’s lives are not dependent on how well they can assimilate into society that was built to work against them. Inorance is a privilege. Ignorance is a choice. What choice are you going to make. 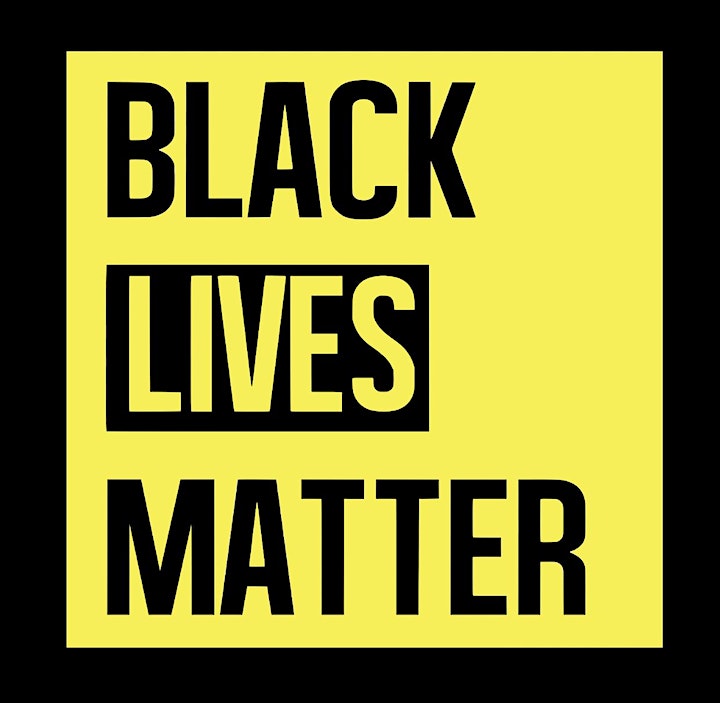 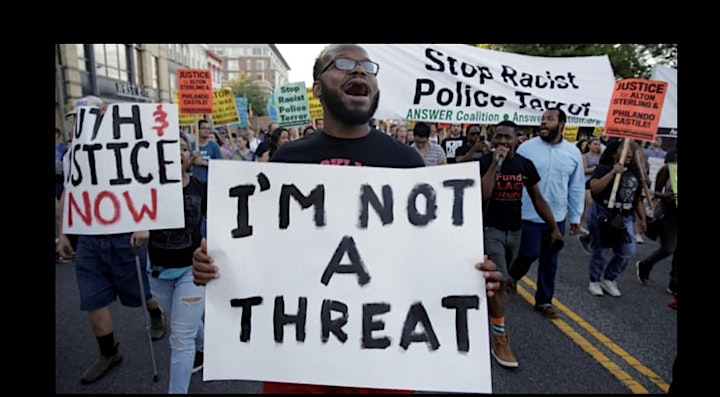 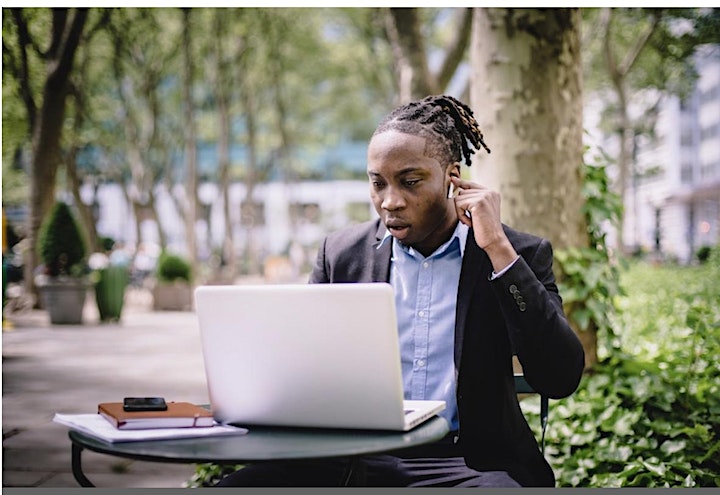 Britain was built off centuries of free slave labour. However, in the UK not a single shilling of reparation, nor a single apology has been granted by the British state to people it enslaved or their descendants.The slave trade was key in the development of the UK economy – healthcare, financial, legal, educational and commercial institutions all emerged and strengthened by the slave trade. Such reparations in the UK would help in the fight for the black community to finally overcome disparities which have impacted black people in the UK for generations.

The slave trade was key in the development of the UK economy – healthcare, financial, legal, educational and commercial institutions all emerged and strengthened by the slave trade.

Despite this, all these institutions have failed black Britons for centuries; with disparities still being prevalent today as it ever has been.

In healthcare for example, black mothers were five times more likely to die in pregnancy than white mothers, between 2014 and 2016 according to the UK Confidential Enquiry into Maternal Deaths.

Results from COVID-19 now show BAME people represented 16% of all deaths to up to 28th May from the virus. It is estimate that the deaths of black Africans are 3.7 times higher than might be expected by geography.

When the COVID-19 crisis was at its peak, black people were also more likely to be fined or arrested by the Metropolitan Police for breaching lockdown rules.

As of mid-May, black Londoners accounted for 26 per cent of Fixed Penalty Notices and 31 per cent of arrests for breaching lockdown in the capital.

In social terms, according to the latest year of data, black people were still 9.5 times more likely than white people to be stopped by police. Black people are subsequently arrested at more than three times the rate of white people in England and Wales.

Black defendants are twice as likely to be denied bail and are more likely to serve prison sentences which are 50% longer than those for white people.

In education terms, black people in the UK are 21 times more likely to have university applications investigated for suspected false or missing information, figures show.

Further studies show that even when black students come from the same socioeconomic background as their white counterparts, there is still on average a 15% negative disproportion in the grades they receive in higher education.

Finally, £3.2bn a year. This is the total loss of wages that black and ethnic minority employees lose out on compared to their white counterparts who are doing the exact same work. It is no secret that black people earn less than white people when it comes to salaries. 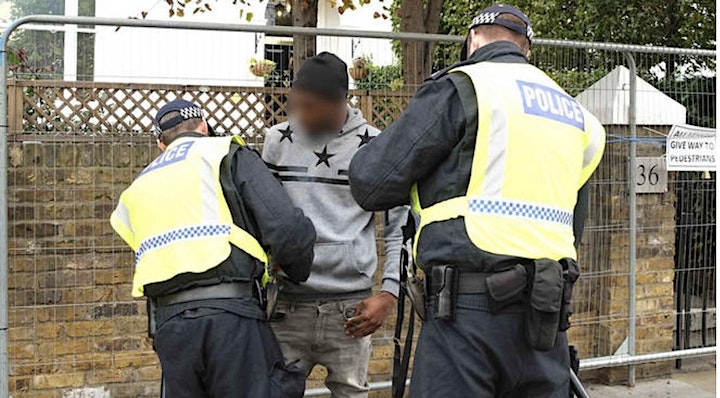 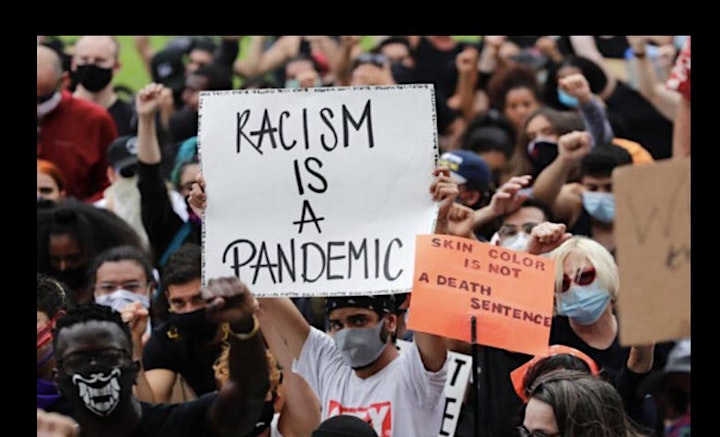 The differentiation between the two races has become a taboo subject with only about 3% of large companies reporting their ethnic pay gap results.

Even with stats showing such blatant inequalities within organisations, the majority of companies in the UK choose to ignore this.

Black people living in the UK then tend to be worse off than their white counterparts with 22 per cent of black children living in low income and materially deprived households. The national average is 12 per cent according to the ONS.

These stats show there is work to be done and a reparation scheme as seen in Asheville is the starting point.

Hopefully this will be the catalyst to address financial compensation to help fight many of the social disparities to a race who built the western world, but have then been disproportionately mistreated in the UK for generations. 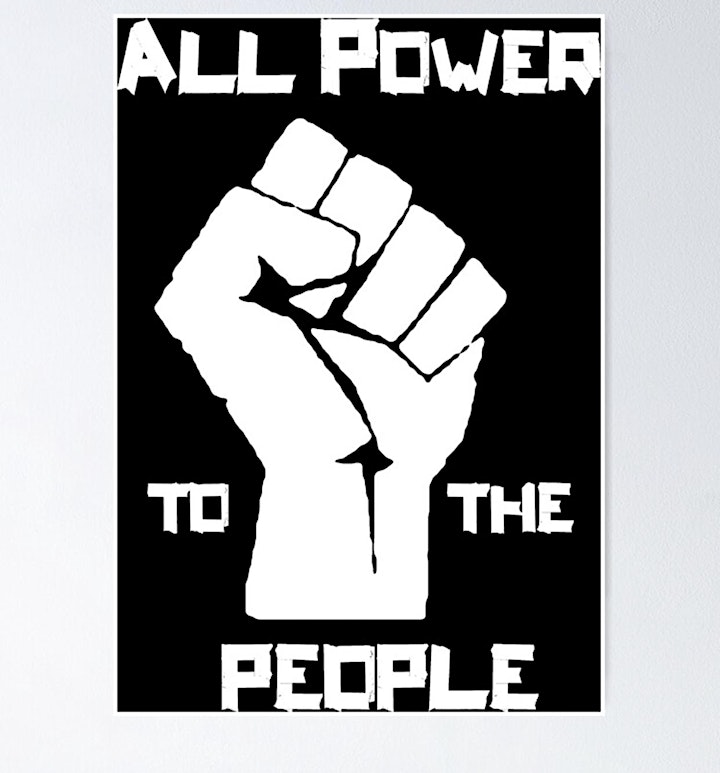 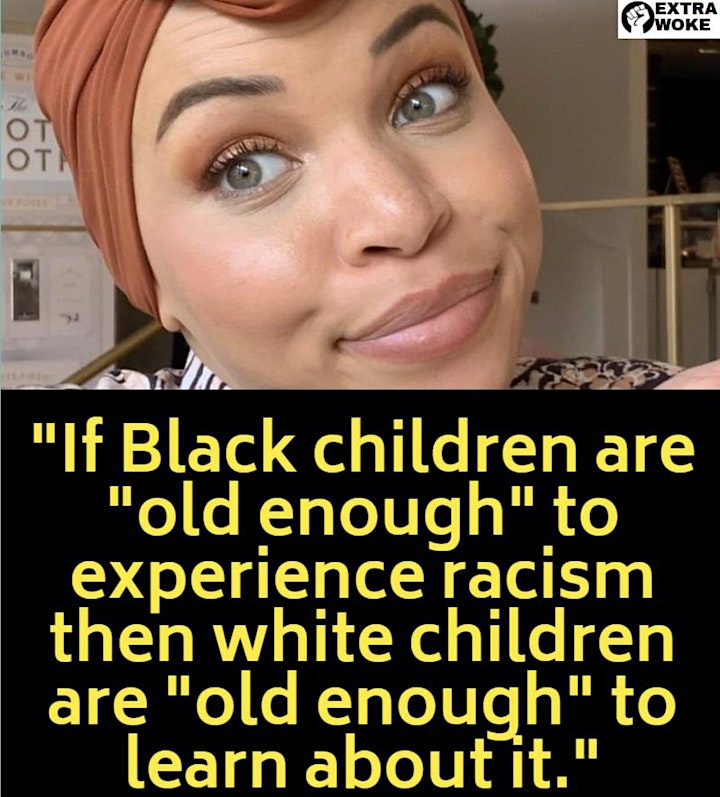