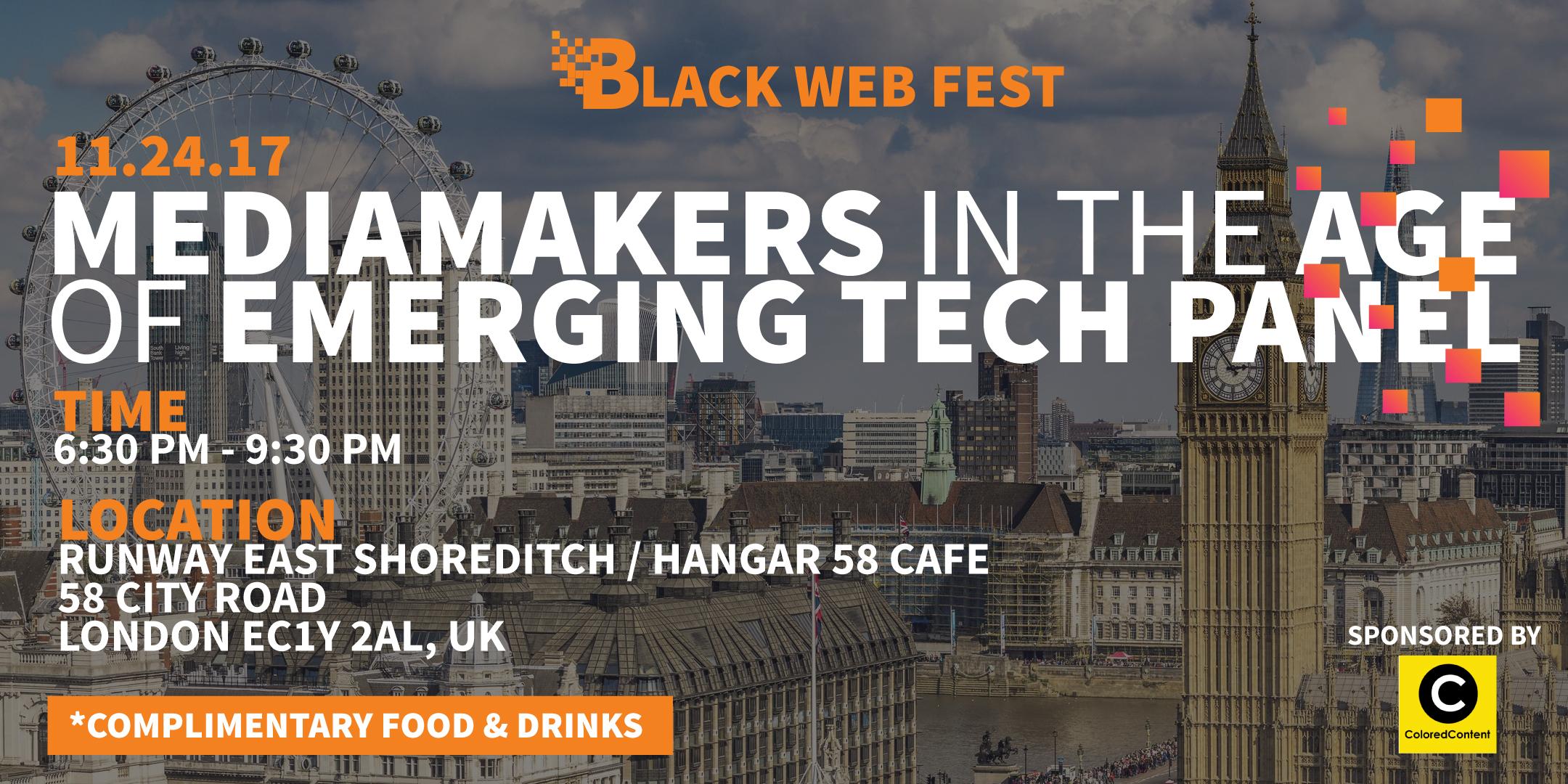 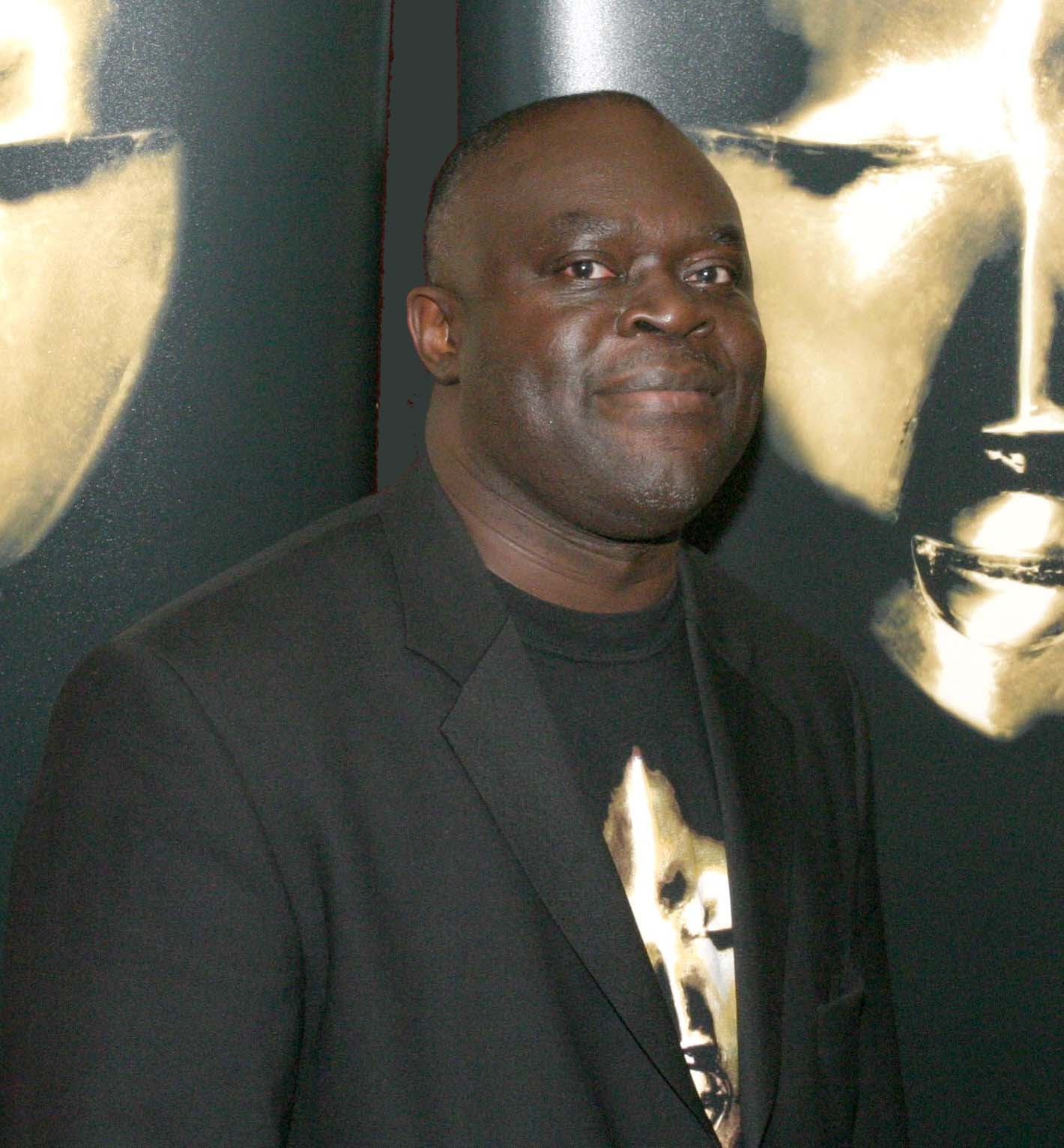 Chief Charles Thompson, the son of one the UK’s first African barristers, resides in London via Accra, Ghana and is a graduate of Film & TV Production Techniques, Arts and Media. His 20+ years experience in the international film & TV industry includes 3 years as an editor before commencing a career as a Film Producer with a commitment to new drama by black writers and directors. He has produced many multiple award winning narrative films in Europe, Africa and USA, with a number gaining long term distribution and has worked in producing on important black British dramas & TV magazine shows.

In 1996 Charles helped found Off the Grove, London’s first ever live screenplay reading event, a forerunner to the BFI’s highly rated Script Factory. Between 1999-2002 Charles co-founded and served as Festival Director for one of Europe’s premier black film showcases the annual bfm International Film Festival. In 2003 he created the Screen Nation Film & TV Awards (aka ‘the Black Bafta’s’) and takes the brand to Africa very soon. He is currently developing screen nation into an innovative web based media rights company. Future plans include a series of heritage events recognising the contribution black British film & TV practitioners have made to the UK industries since the early 1900’s.

In 2011, Charles received an MBE in the Queens Birthday Honours List for his contribution to the British and global black film industry. Charles is a former Chair of the Alliance of Black Media Professionals, a member of the Roundhouse Creative Centre Advisory Panel, a Millennium Awards Fellow, @Diversity Europe Idea judge, Chief Judge of the Ghana UK Based Achievement Awards (GUBA) and has been honoured twice by former London Mayor, Ken Livingston for his contribution to London life. He can soon be found in the Dictionary of International Biography. 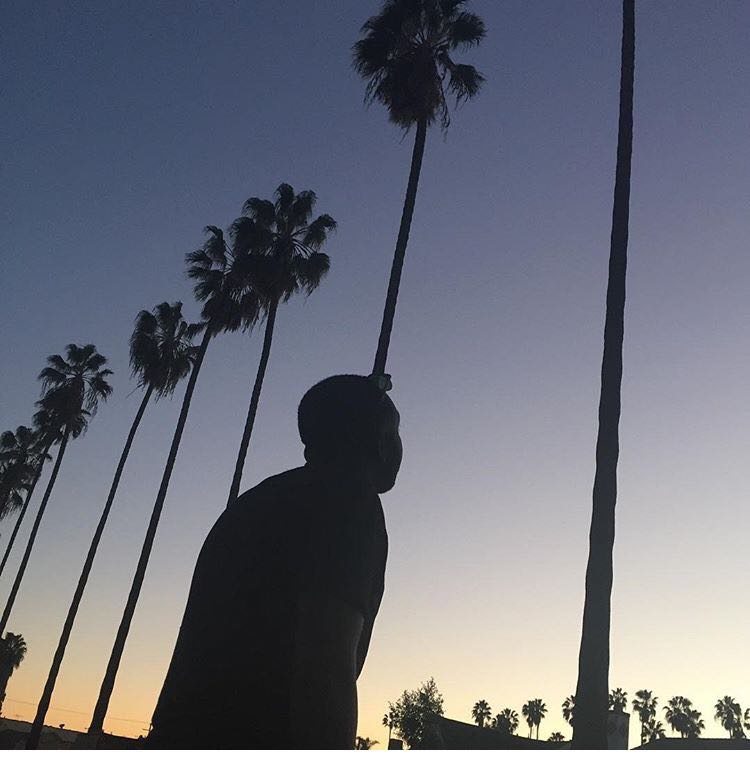 Director/ Founder, Brothers With No Game

Paul is a Director and Co-Founder of BWNG. His main emphasis is on creating new exciting concepts and ideas, and ensuring these are brought to life on set.

Paul regularly pitches new creative ideas to prospective clients, and is the first creative point of call for new business. On set, Paul brings a dynamic and energetic direction to production, ensuring that the BWNG vision is brought to life with the highest quality content.

With experience of working with a number of high profile and established musicians in the music business, Paul has contemporary knowledge and understanding of the entertainment industry.

We will be providing complimentary food and drink for registered attendees.

****We have limited space for this event, please only register for one ticket. You must register to attend.****
Please note all attendees automatically are signed-up the Black Web Fest mailing list.
Register here https://www.eventbrite.com/e/black-web-fest-london-tickets-39608828071