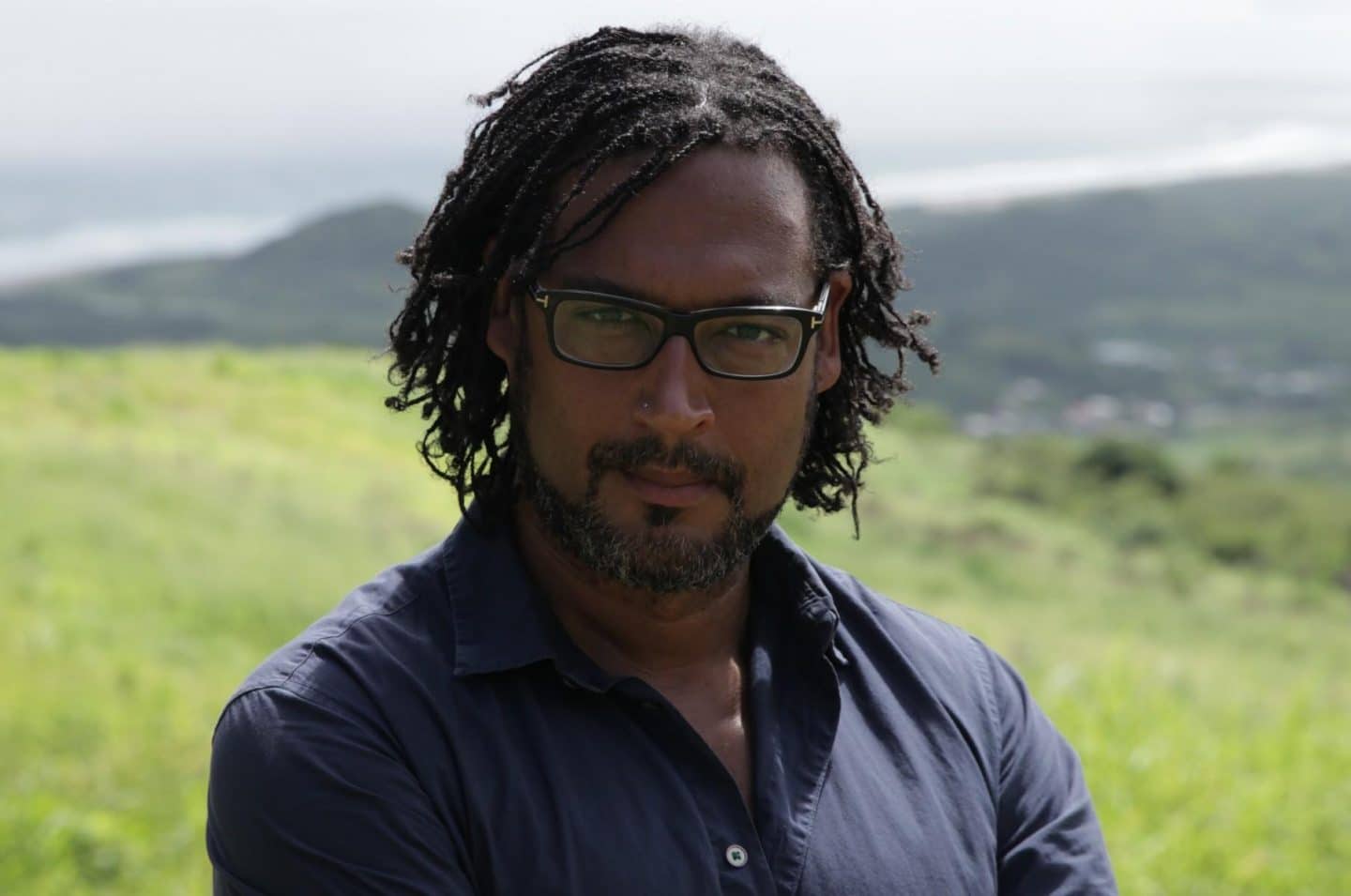 #blackhistorymonth
#BHM
To celebrate Black History Month we are delighted to welcome our Professor of Public History, David Olusoga OBE, to deliver a keynote presentation considering the joint histories and shared pasts between Britain and people of African descent.
The celebration event will be accompanied by Manchester based musicians Jali and Don Hartley with opportunities for networking and hearing more about relevant work and initiatives at the University.
The event is for all our staff, students and members of the general public who wish to come along. The event is free but please ensure you have registered for a ticket to be able to attend.
The talk will take place in Academy 2 at The University of Manchester Student’s Union on Oxford Road. The Student’s Union is an accessible building and full details on access can be seen at https://manchesterstudentsunion.com/accessibility. Please contact the organiser if you have queries or specific requirements you would like to discuss.
Programme:
12:00-12:30 Showcase stands and music by Jali, a Manchester based master of the Kora or West African harp
12:30-12:35 Event opening by Claire Alexander, Professor of Sociology, The University of Manchester
12:35-13:25 Keynote presentation on “the joint histories and shared pasts between Britain and people of African descent” given by David Olusoga OBE, Professor of Public History, The University of Manchester
13:25-13:30 Closing comments and thanks given by Claire Alexander
13:30-14:00 Refreshments, showcase stands and networking with music by reggae musician Don Hartley
About David Olusoga
David, who presented the BBC’s landmark series Civilisations in 2018 alongside Simon Schama and Mary Beard, is one of the UK’s foremost historians whose main subject areas are empire, race and slavery. He was made an OBE in 2019 for his services to history and community integration.
He was born in Nigeria to a Nigerian father and British mother, and migrated to the UK with his mother as a young child. He grew up in Gateshead and lived on a council estate. Later his home was attacked by the National Front on multiple occasions and his family eventually forced out of their home. He later attended the University of Liverpool to study the history of slavery.
“I got into history because I wanted to make sense of the forces that have affected my life,” he says. “I’m from that generation who would look at Trevor McDonald on television – his gravitas and authority – and see hope and potential.”
After leaving university, Olusoga became a television producer, working on programmes such as Namibia Genocide and the Second Reich, The Lost Pictures of Eugene Smith and Abraham Lincoln: Saint or Sinner. He subsequently became a presenter, beginning in 2014 with The World’s War: Forgotten Soldiers of Empire, about the Indian, African and Asian troops who fought in the First World War, followed by several other documentaries. His most recent TV series include Black and British: A Forgotten History, The World’s War, A House Through Time and the BAFTA award-winning Britain’s Forgotten Slave Owners.
As well as his TV work, David is an award-winning author. His books include Civilizations: Encounters and the Cult of Progress, The World’s War, which won First World War Book of the Year, Black & British: A Forgotten History, which was awarded both the Longman-History Today Trustees Award and the PEN Hessell-Tiltman Prize and The Kaiser’s Holocaust: Germany’s Forgotten Genocide and the Colonial Roots of Nazism. He also writes for The Observer, The Guardian, The New Statesman and BBC History Magazine.
David joined The University of Manchester as Professor of Public History in 2019.
+ Google Calendar+ iCal Export