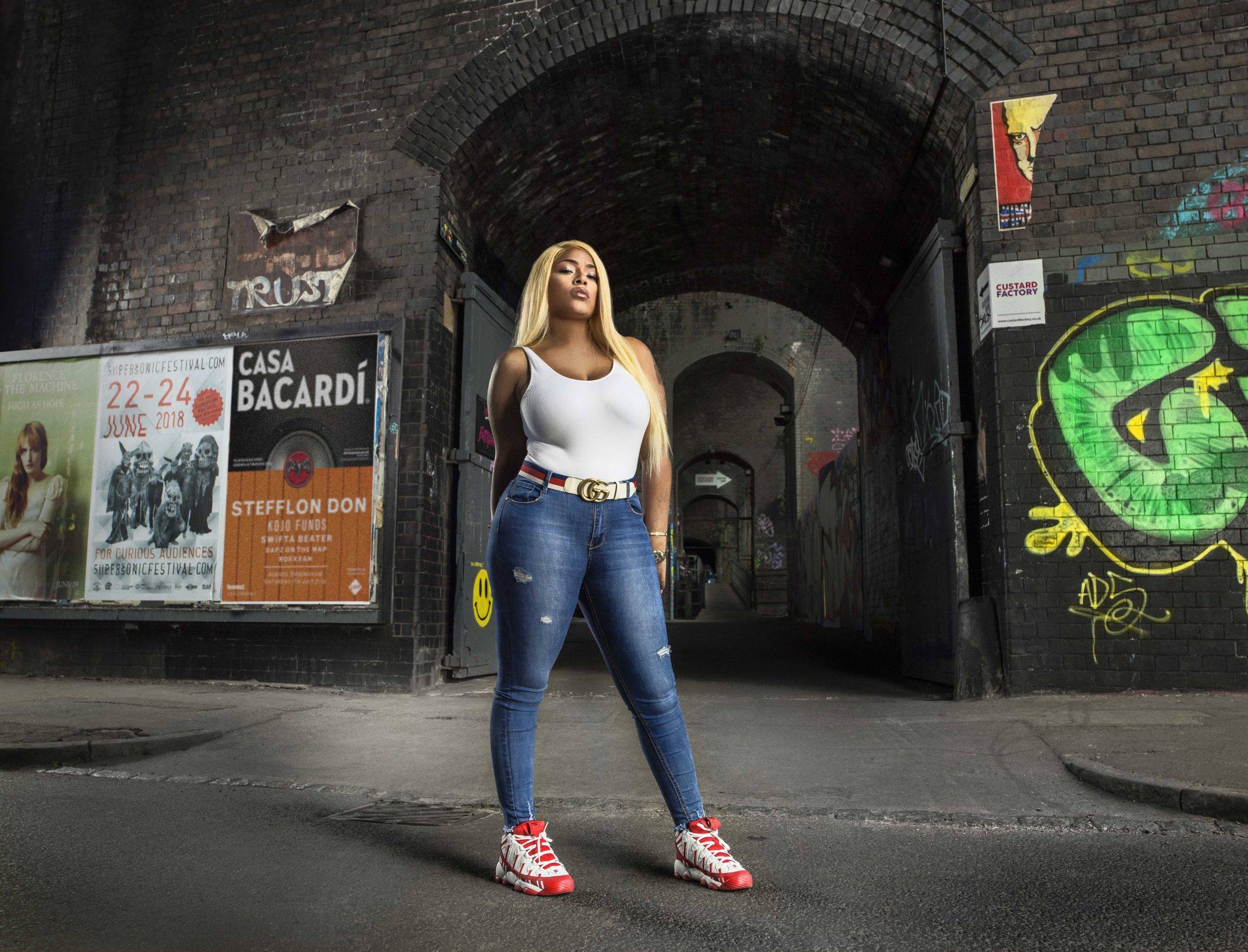 Bacardi invites you to Do What Moves You this summer by bringing music, people and culture together under one roof with great tasting drinks at Casa Bacardi, The home of Bacardi music.
On the 7th of July, Stefflon Don will host the show as part of a new nationwide Bacardi music campaign called Do What Moves You, with support on the night from Afro-swing artist Kojo Funds plus local Birmingham talent including producer Swifta Beater, rapper Dapz On The Map and MC Roxxxan.
Tickets are just £5 and proceeds from all ticket sales will go to the award-winning non-profit Lonely Whale Foundation. What’s more, the first 100 people through the door will get a free drink!
Presented by Bacardi – This is an 18+ event