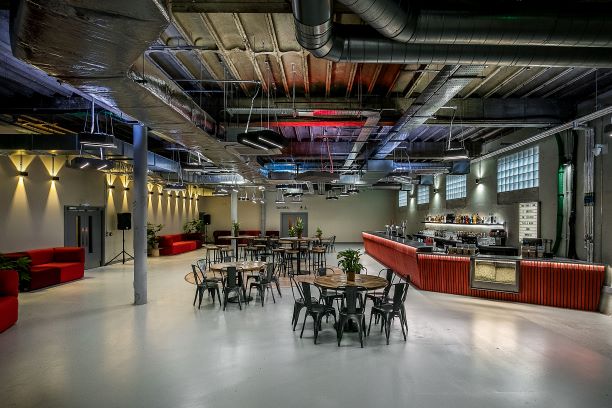 Laugh the night away to six up and coming comedians, who will take to the stage for an evening of great jokes, jibes and gags. The evenings MC will be Nena Edwards and comedians performing in January will include:

Spearheading a revival of the Catford Centre, Catford Mews is a 14,000 sq ft venue providing a multi-screen cinema, live entertainment space for music and comedy, pop-up food market with local traders, an eventually co-working areas and exhibition space. The cinema is the first multi-screen in Lewisham in almost 20 years and all programming is done in house in partnership with the Independent Cinema Office (ICO), with extensive consultation with the local community to select films.

Doors opens at 7:30pm, the show will start at 8pm and will run until 10.15pm. Tickets are £5 and are available to buy at the Catford Mews box office or online here: https://catford-mews.co.uk/whats-on/catford-mews-comedy-club/
Please note event is 18+ only.