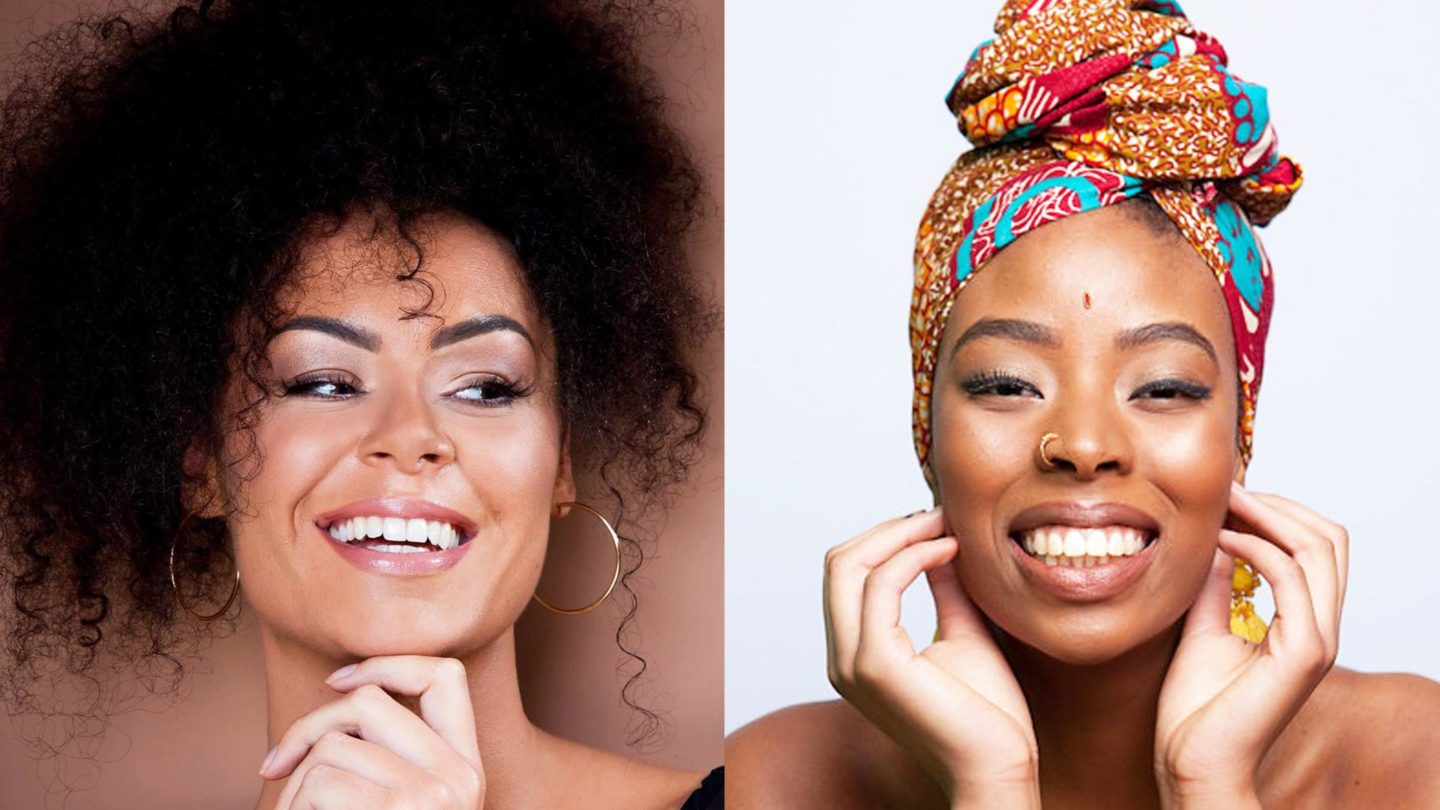 Aleighcia Scott and Teshay Makeda – two rising stars of reggae and neo soul – take to the stage with Ciyo Brown and his band to explore the music that influenced them from reggae greats Joya Landis, Phyllis Dillon and Susan Cadogan, through to current day RnB divas. These musical ‘Queens in waiting’ will also be adding some of their own compositions to this good times mix of classic vibes and new grooves!

Aleighcia Scott
Aleighcia Scott is a soul and reggae singer-songwriter from Cardiff, UK who has been singing since a young age and first hit the stage around six years old!

Aleighcia has written and recorded with reggae royalty as well as opening the stage for many great acts such as Maxi Priest, Soul II Soul, Tippa Irie, Lady Leshurr, Professor Green as well as touring with The Real Deal Comedy Jam and Lion D. Aleighcia is currently working on her self-written album.

Teshay Makeda
Teshay Makeda, whose name means ‘Queen of the Sun’, is a South London born singer-songwriter and remarkable talent. Raised in a Rastafarian household by a song writing, musician father and music loving mother, music has always been the focal point of everything in her life. Teshay’s upbringing has naturally influenced her eclectic musical style, which is saturated with elements of Reggae, Roots, Soul and Grime, to name just a few.

In 2017 she brought out a solo EP, which lead her performing at the Lambeth Country show opening for Christopher Ellis, the late Michael Prophet, Queen Omega and Bugle. Also when the legendary Freddie Mcgregor received his lifetime achievement award at the prestigious Boisdale she open with an acoustic band chanting ‘The Lion Of Judah’ along with some of her favourite songs and a PA set. She has also performed at the Rototom Sunsplash Festival opening for the likes of Chronixx and Alpha Blondy and at the one Love Festival with the Pioneer sound system Saxon.

Currently Teshay is working on new material which will be released later this year.