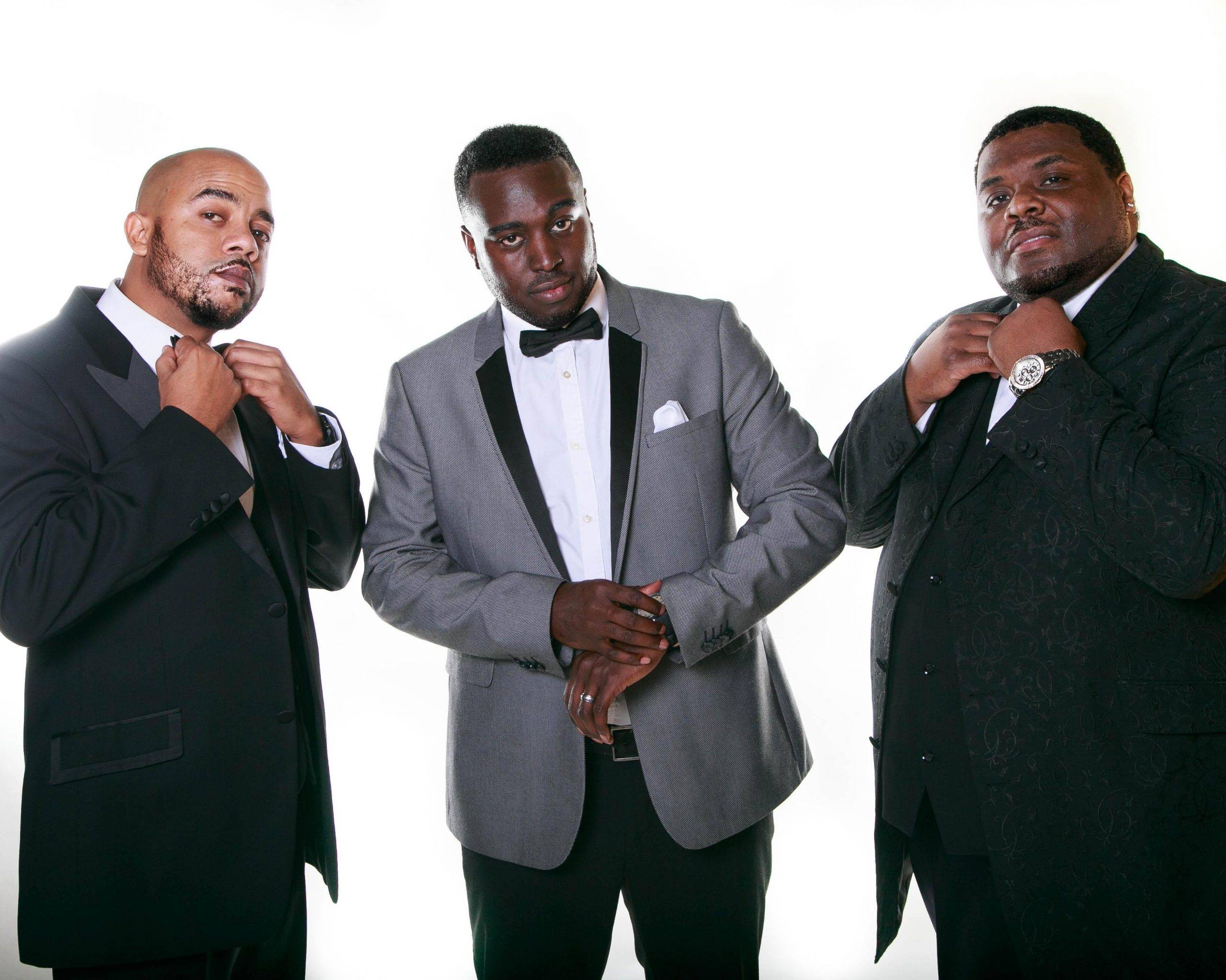 Classique Soul is a 4 member collective of UK based crooners, including members Michael Williams, Ryan King and Daniel Bowen-Smith. Formerly members of The Official Drifters, Michael, Ryan and Daniel had the opportunity to have recorded and released albums under Sony and Warner labels as well as touring with iconic artists that have paved the way, including Dionne Warwick, Roberta Flack, Mary Wilson, Four Tops and The Three Degrees.
Join them for thier live show in Birmingham with full live band.
+ Google Calendar+ iCal Export