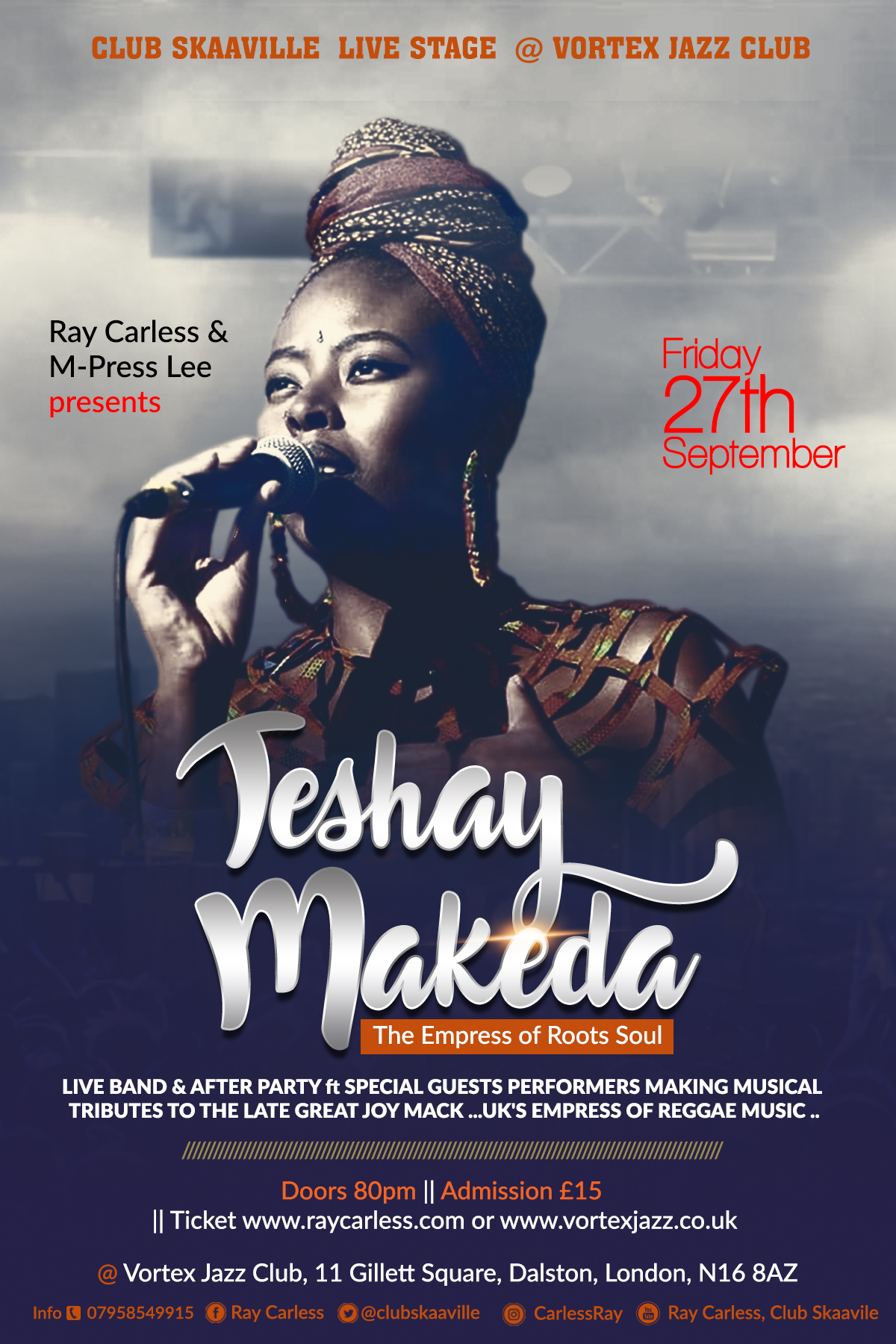 This evening’s performance introduces a new rising star vocalist Teshay Makeda whose songs bear messages of love, unity and healing inspired by her Rastafarian faith.
She is proving to be popular with a younger generation of Roots Soul Reggae lovers. After the release of her first acclaimed EP in 2017, Teshay has performed on major stages in the UK and Europe, including the 2018 Rototom Sunsplash Festival in Spain, and the inaugural Cross the Tracks Festival on home turf at Brixton’s Brockwell Park in 2019. Her debut single ‘OMG’, released earlier this year was well received, and is a delightful taster of what’s to come from her forthcoming EP Omega Mother Goddess, due for release later this year and explores the Roots and Soul of the Divine Feminine.
Teshay will be backed by her band, the RootSoulJahs 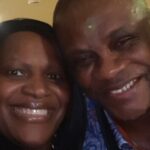