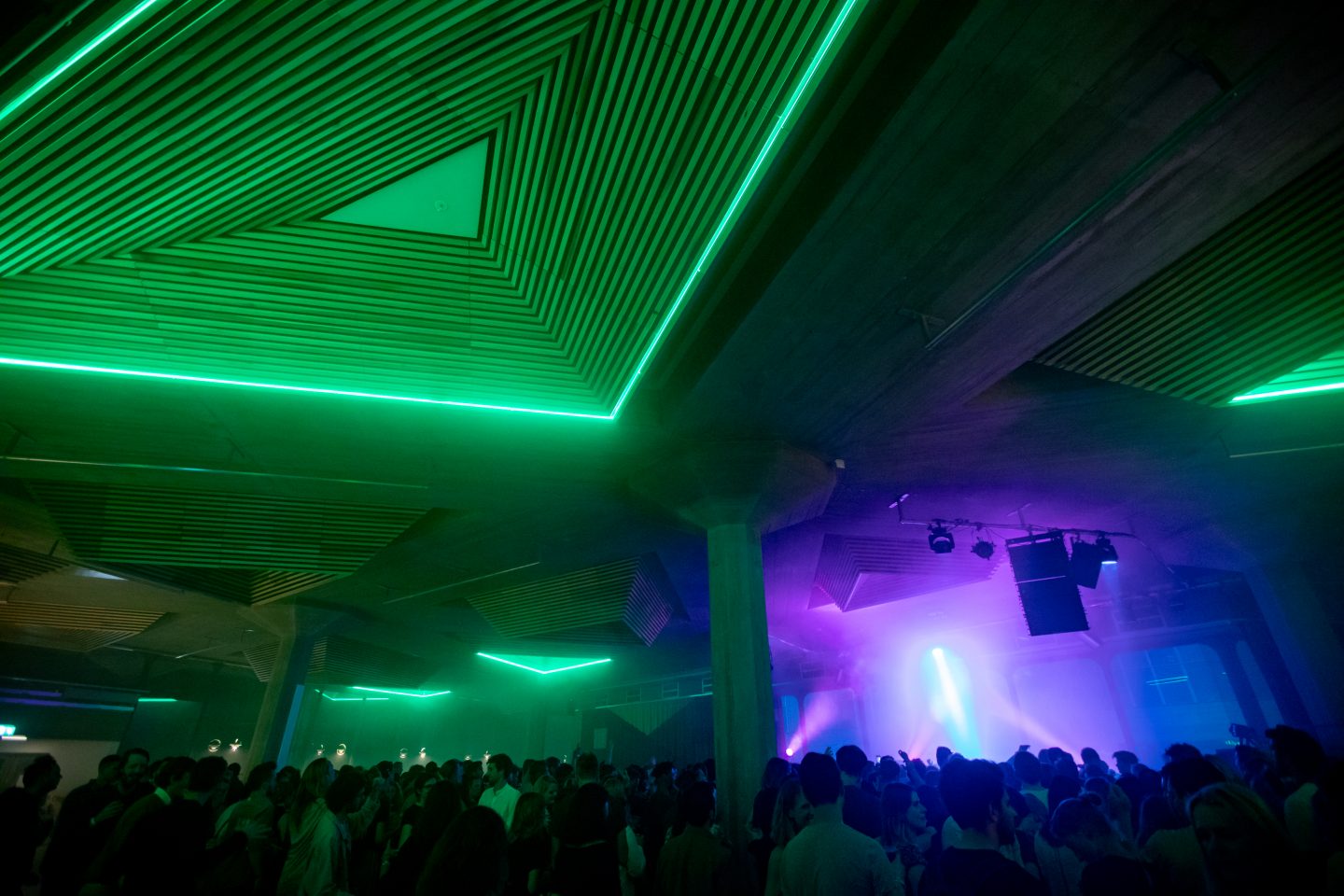 An Africa Utopia edition of our club night showcases DJs and electronic artists from the African continent, featuring a magnetic line-up of rhythms and sounds.
Jay Mitta is a core producer from Dar Es Salaam’s Sisso Studios and innovates with the Singeli genre that’s bubbled out of the ghettos of the Tanzanian capital.
His debut LP presents his own unique take on Singeli music and has received critical acclaim.
Joining Mitta is experimental club producer ZULI from Cairo, Swiss-Congolese creator Bonaventure and Hyperdub producer Okzharp from South Africa.
ZULI is a multi-instrumentalist, producer, and sound artist. He is co-founder of Kairo is Koming (KIK), a collective of six artists that played an important role in the rise of the city’s underground electronic music scene.
Bonaventure uses music as an identity research tool to connect her African and European roots. Her compositions are expressive and intuitive, drawing on complex influences – charged elements that achieve balance while testing boundaries.
Presented in partnership with Boiler Room and Indaba X.