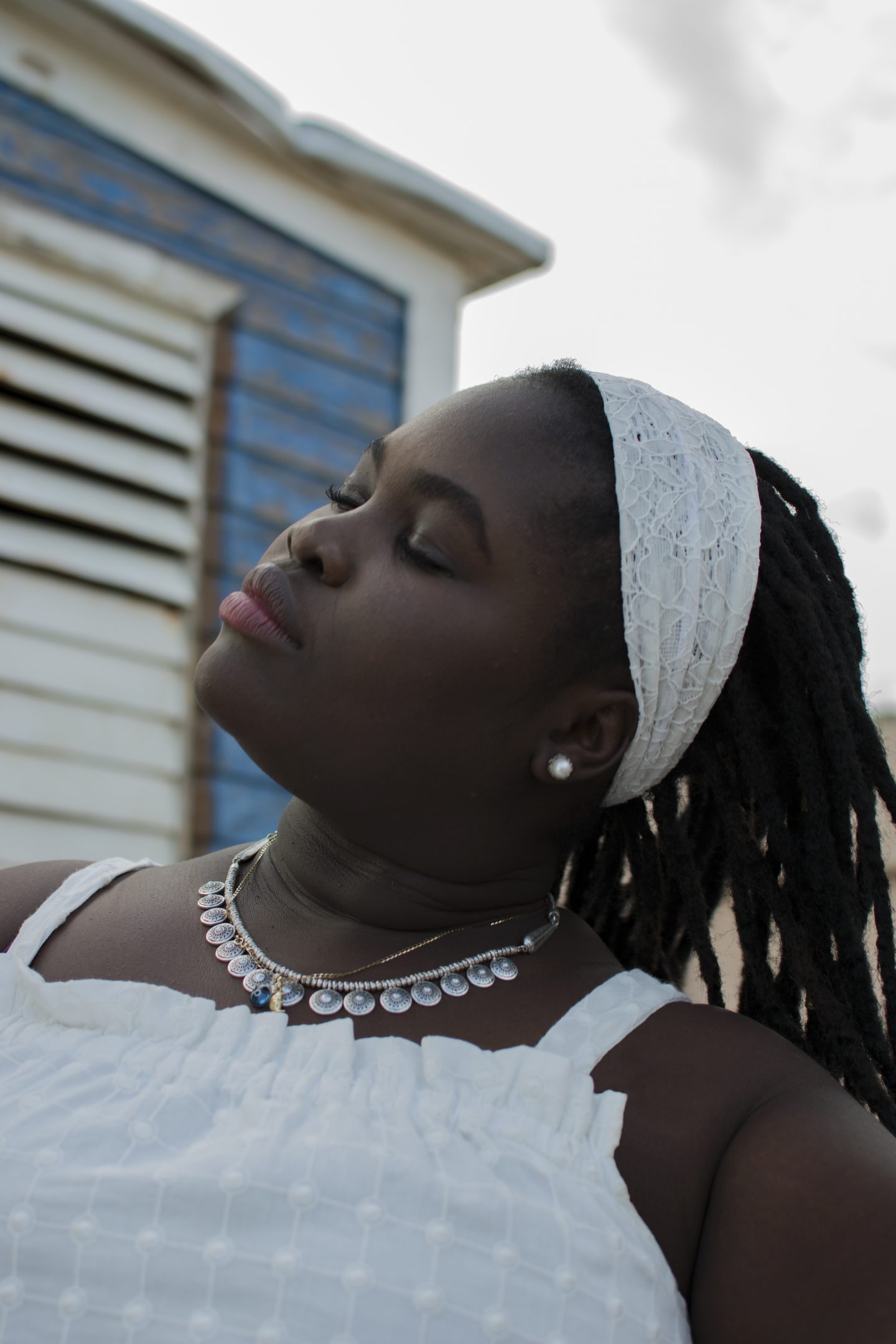 Drawing inspiration from the intertwining musical legacies of her native Cuba, the singer, composer and choir director carries the flame for a new generation of Cuban musicians.
Approaching jazz, soul and classical influences with an innate sense of rhythm, Daymé Arocena released her second album, Cubafonía, in early 2017.
With her home country’s rich musical traditions serving as the album’s springboard, she uses its different musical styles as the basis for each of Cubafonía’s tracks.
The album, which pulls together the Caribbean island’s different rhythms and styles, is witness to Arocena’s interconnected vision of Cuban music.
From Guantanamo’s fast-paced changüí, to the ever-present guaguancó and 1970s-style ballada – the singer pays tribute to the rich and diverse culture of her birthplace.