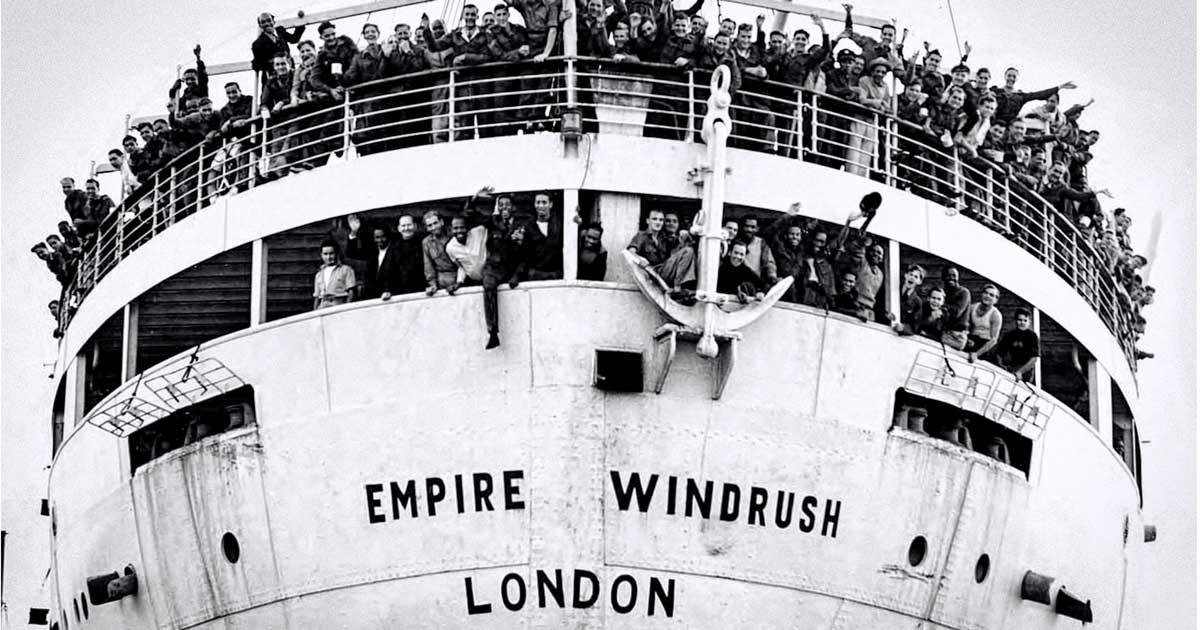 De Montfort University invites researchers, academics and anyone interested in race, immigration and citizenship issue to

Discourses of immigration and citizenship: from Windrush to Brexit

Patrick Vernon will discuss how the Government’s policies on race and immigration have created a ‘hostile environment’ for minority communities, in his lecture entitled “Many Rivers to Cross.”

Media discourse on immigration, race and ethnicity is best described as negative. This discourse is not new, sixty years ago when the Windrush generation arrived in Britain they also faced discrimination and prejudice. More recently some have been wrongly deported becasue they were unable to prove they had the right to remain in the UK.

11.30am Registration and lunch, followed by academic papers examining Brexit, immigration and racism.

The keynote Leture will be at 4pm. please register here for Patrick Vernon