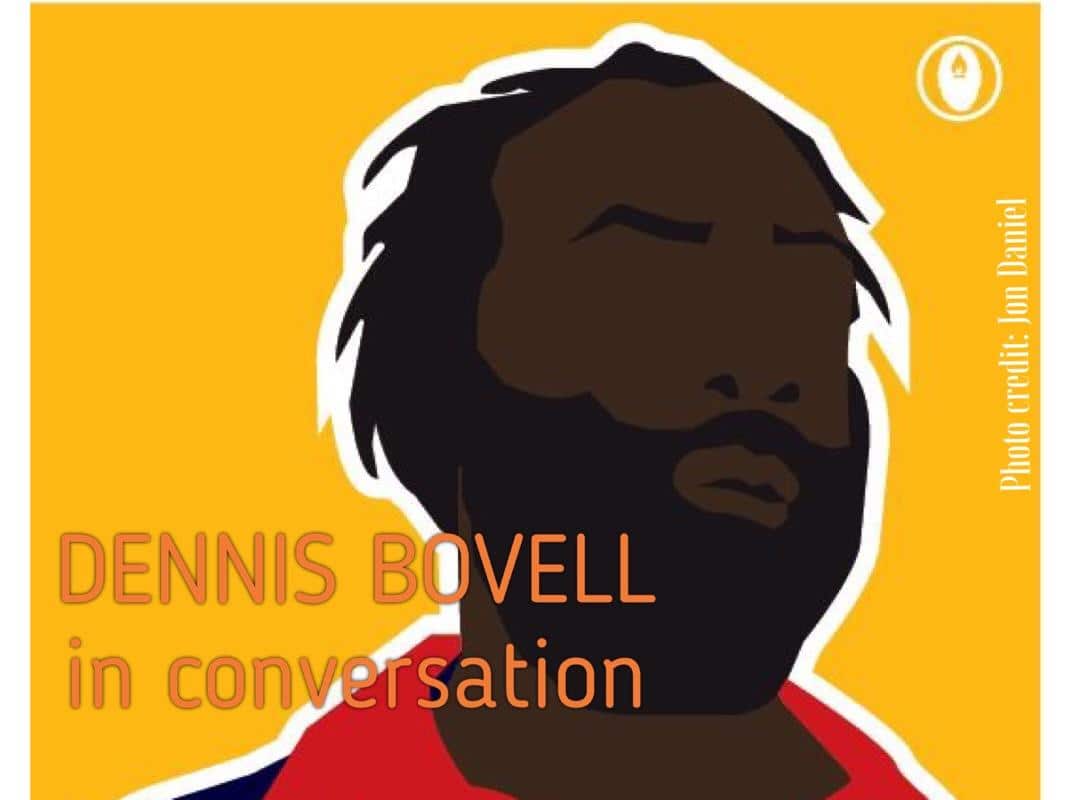 Walthamstow Rock n’ Roll Book Club is delighted to present an in conversation with a genre hopping musical titan.

Dennis Bovell is a British Reggae legend. The originator of Lover’s Rock and the.producer of hits such as ‘Silly Games’ (Janet Kay) and ‘After Tonight’ with his band Matumbi.

He’s a singer, multi instrumentalist, innovator and sound engineer known for his dubs in a unique style and creativity where he experiments with various styles and musical influences.

As a producer his impact is profound and lasting. He has helped define the sound of many legendary artists including I-Roy, Steel Pulse, The Thompson Twins, Bananarama, The Pop Group, Fela Kuti, The Slits, Orange Juice and Madness. He has collaborated with poet Linton Kewsi Johnson for much of his working life.  He continues to inspire new artists such as Golden Teacher.

Dennis will be discussing his life, music and artists he has worked with in the intimate surroundings of Walthamstow’s much loved Victoria pub.

This event will be part of Walthamstow’s General Echo reggae/dub night which will celebrate and reflect the life and work of the dub Maestro!

This is a unique event not to be missed.