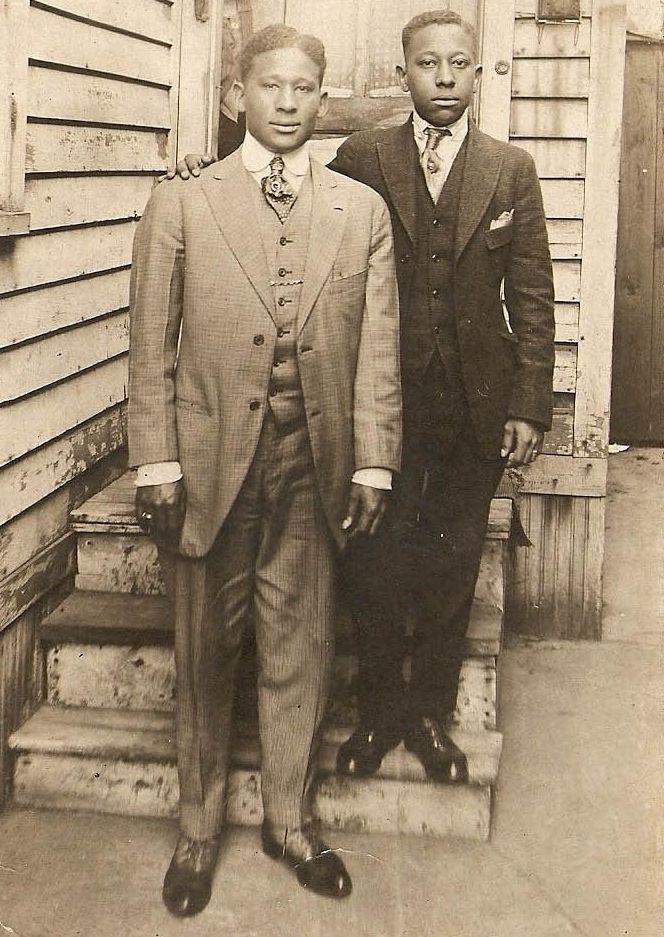 Did you know that in the early 19th century, abolitionist campaigners of the ‘Clapham Sect’ such as William Wilberforce and Granville Sharp set up a school in Clapham called the African Academy? The aim of this academy was to educate Black boys brought from Sierra Leone between the ages of 10 -17 who were the sons of Krio and non Krio families of influence! The Krios of Sierra Leone are an ethnic group made up of the descendants of various ex slaves and freemen the British resettled in the ‘Province of Freedom’ in Sierra Leone starting from 1787 in what effectively became the first major British colony in Africa. As part of Southwark Council Black History Month’s official programme, The Krios Dot Com are partnering with Krio Descendants Union London to put on an innovative event billed ‘Educating Black Boys – 19th century, present and future’ which through a keynote presentation by renowned historian Steve Martin, a panel discussion, photographic heritage exhibition, literature and quiz will celebrate Southwark’s 2017 theme of ‘celebrating the past and embracing the future’. An expert panel will engage the audience and talk about how the education of Black boys has developed since the days of the African Academy, what education is like now and what direction it might take in the future. We will also introduce Steve Martin’s historical fiction ‘Jupiter Williams’ : ‘At the African Academy in Clapham, wealthy Sierra Leoneans like Jupiter and his younger brother Robert live a relatively privileged existence, albeit tinged by discipline and dispossession. Beyond this isolated environment however are the slums of London with its desperately poor black communites. When Robert vanishes without trace, Jupiter, our unreliable narrator, is forced to move beyond the bubble of the boarding school’. The event will end with a fun quiz based around Krio heritage, the African Academy and Jupiter Williams indicating just how much attention people have paid!

This is a free event but drinks and Sierra Leonean food will be on sale. Please register to attend.