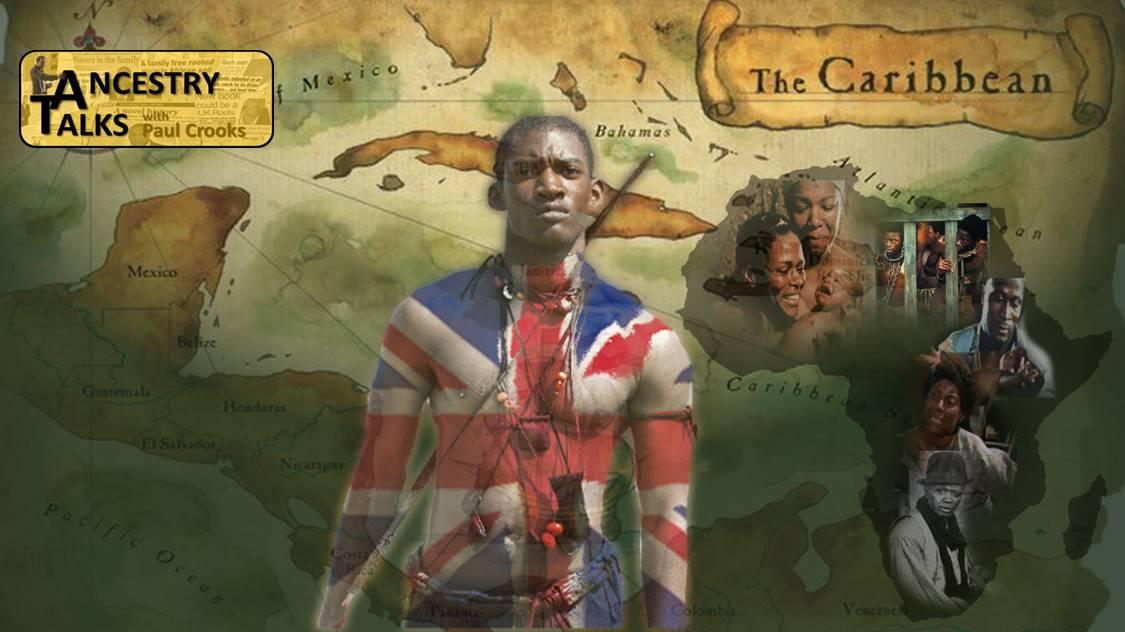 Trailblazing author and family historian Paul Crooks captivates his audience with an account of how he traced his African forebears enslaved on a sugar plantation in Jamaica, 200 years ago.

Paul was told that it would be impossible to trace records of slave-ownership let alone his African ancestors enslaved on plantations in Jamaica. “No one had tried because such records did not exist.” In the 1990’s, undeterred, he embarked on a journey of discovery that led from suburban North London to Jamaica and ultimately back to the Gold Coast of Africa; an effort that has brought him international recognition for his breakthroughs in African Caribbean genealogy research.

By 1999, Paul had realised the slave Registers’ potential for researching Caribbean Ancestry and African Roots. Paul’s revelations preceded a flurry of inquiries into the slave registers and slave compensation records.

Ancestry Talks with Paul Crooks has reached more than 40,000 people and over 100 schools and organisations within community-based settings, since the publication of my books. Nearly 1,000 people have attended his 2017/2018 tour of London libraries.