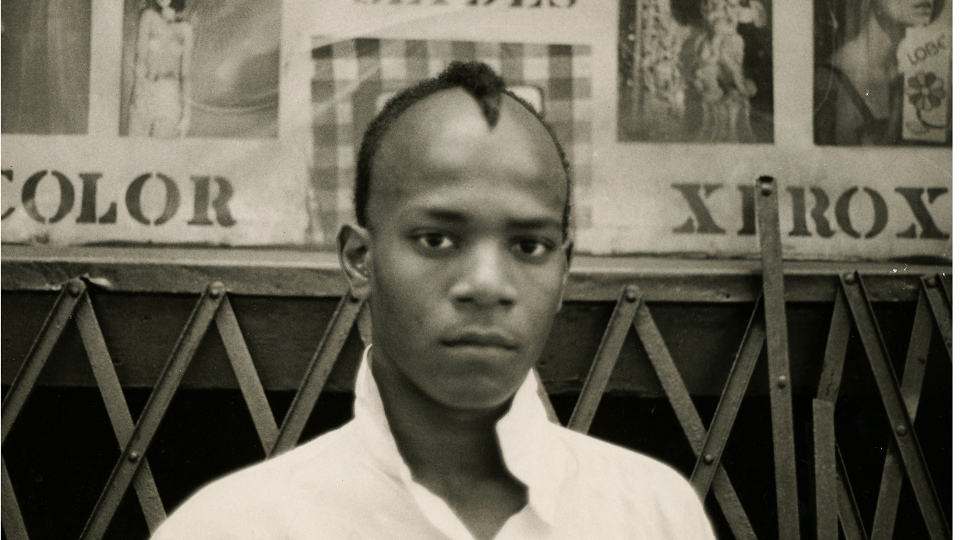 It’s late-70s Manhattan, New York City is on the brink of bankruptcy and President Gerald Ford refuses a federal bail-out. Houses are abandoned and torched, streets are littered with broken glass, yet a community of punk and jazz youth blossom in the city’s corners of violence and deprivation. This is the story of the prolific artist Jean-Michel Basquiat, and his early steps into the art scene, where his graffiti that articulated a broken city. Sara Driver’s new documentary brings together Basquiat’s collaborators and peers from this early period, from Al Diaz to Fab Freddy 5, alongside never-before-seen footage of Basquiat’s works to remember a raucous period from New York City’s history.
Screening daily at DocHouse from Friday 22nd June, find out more about these screenings of Boom for Real: The Late Teenage Years of Jean-Michel Basquiat at http://dochouse.org/cinema/screenings/boom-real.