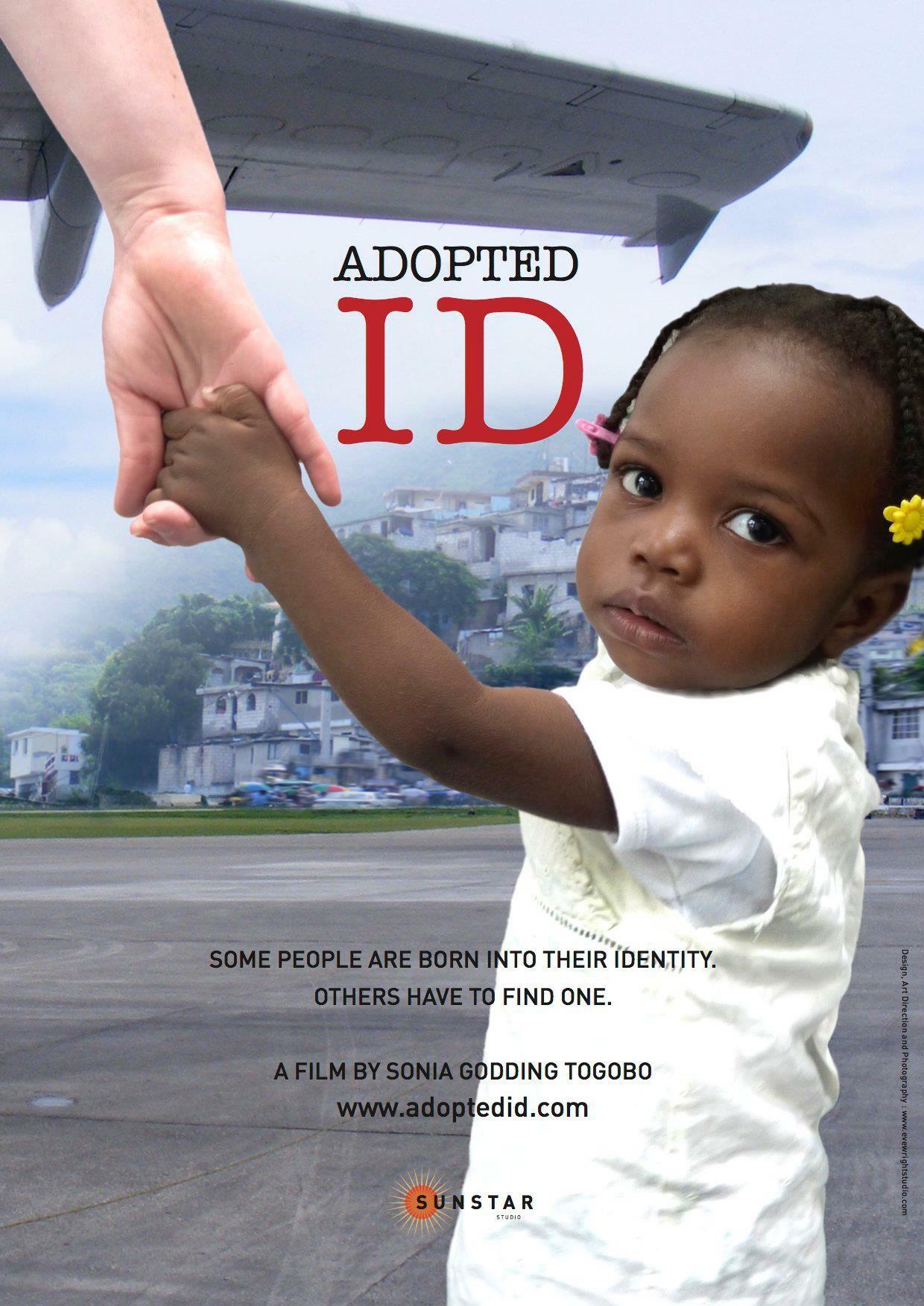 Film Screening: Adopted ID (2012)
Date: Wednesday 4 October, 2017
Time: 2.00pm – 4.00pm
Venue: Curzon Cinema, Goldsmiths, University of London
Adopted ID is a gripping film that uncovers the extraordinay journey of Judith Craig Morency. Abandoned at birth, she bravely returns to the nation of Haiti to find her birth parents. From the poverty-stricken families who have given up a child to the foreign families looking to adopt one, these disparate worlds collide amid Judith’s quest to solve the puzzle of her past.  With the sights and sounds of pre-earthquake Haiti as a backdrop, these intersecting lives provide a rare and intimate insight into the conditions surrounding transnational adoption.
The documentary film was made by Sonia Godding-Togobo (Director, Producer, Cinematographer) and completed in 2012.
Judith Craig Morency
Judith Craig Morency was born in Cap Haitien, Haiti and, at the age of 3.5 months, was adopted by a white family in Canada. Judith graduated from Ryerson University in Toronto, Canada with a Bachelor of Social Work degree. She worked in the United Kingdom in social work with children and families for over 10 years and, in spring 2017, returned to live in Toronto.
Chair: Dr. Perlita Harris
The film screening will be introduced by Dr. Perlita Harris, who will also chair the Q and A with Judith Craig Morency afterwards. Dr. Perlita Harris is Senior Lecturer in Social Work at Goldsmiths, University of London. Her research interests include adoption, transracal adoption and child welfare, with a particular interest in Black and seldom heard voices. She is the editor, co-editor or co-author of 6 books: In Search of Belonging: Reflections by transracially adopted people (BAAF 2006), The Colours in Me: Writing and poetry by adopted children and young people (BAAF 2008), Something that never went away (Adults Affected by Adoption – NORCAP 2009), Pathways to Permanence for Black, Asian and Mixed Ethnicity Children (BAAF 2012), Chosen: Living with Adoption (BAAF 2012), and Safeguarding Black Children: Good Practice in Child Protection (JKP 2016).
This event is supported by the Goldsmiths Annual Fund.
It is the third of three events providing critical perspectives on adoption at Goldsmiths, University of London.
For further information including a trailer of Adopted ID, please see:
https://judithcraigmorency.com/adopted-id-the-film/
#adoptedid
#judithcraigmorency
#haiti
#adoption
#documentary
#film
#SoniaGoddingTogobo
#DrPerlitaHarris
#london