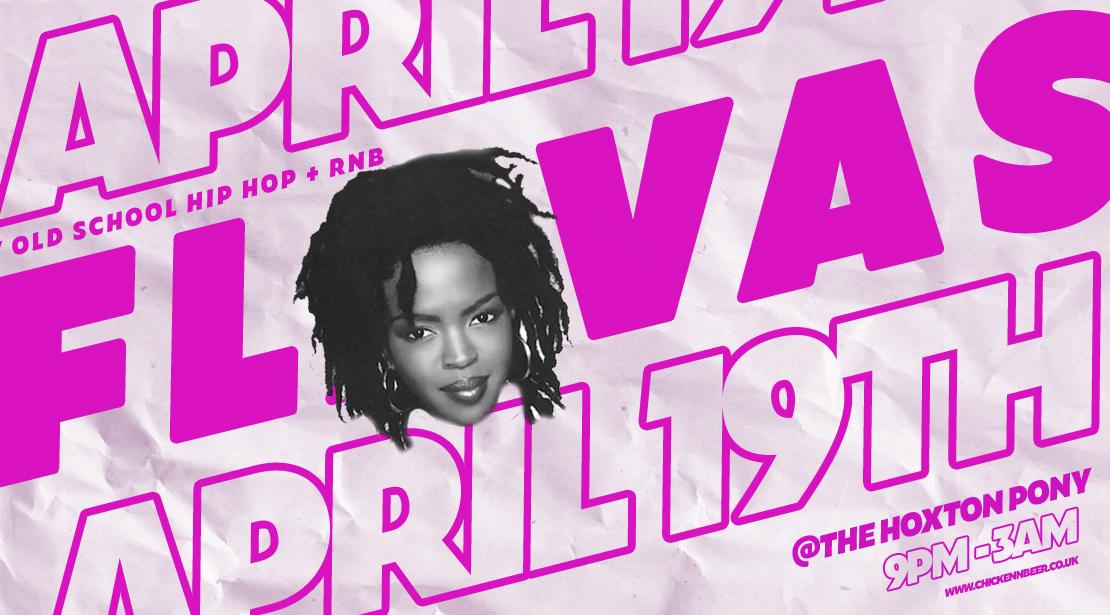 Chicken ‘n’ Beer have made its mark as London’s tastiest Hip Hop & RnB Party having worked hosted some of the world’s biggest DJs and artists.

Join us for a night of strictly old school Flavas at The Hoxton Pony. This will be a very litt afair!