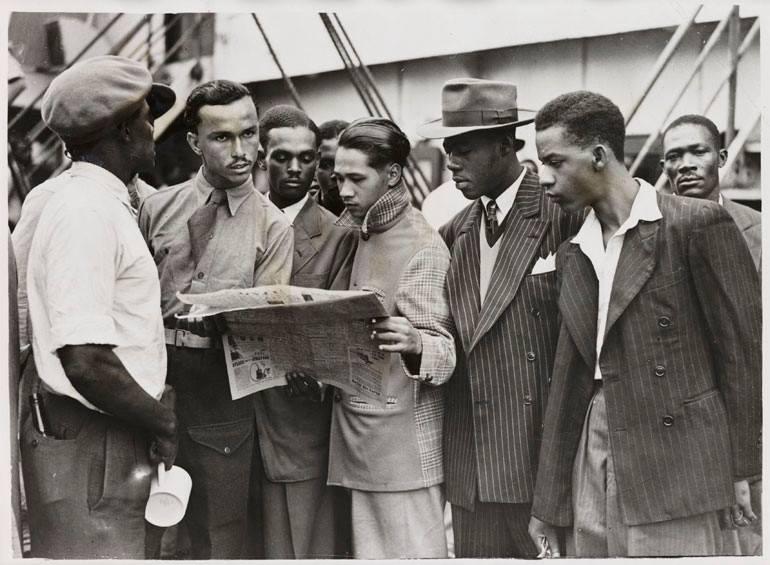 We will be delivering daylong multi-disciplinary symposium in celebration of the seventieth anniversary of the arrival of SS Windrush, which signaled the first major influx of Caribbean migration to British, by showcasing Caribbean literature, poetry, dance, academic research and film.

The day will combine academic papers with literature readings, short film screenings and music. It will highlight the cultural impact of Caribbean migration, explore the plight of early migrants and examine the dynamic fusion of Caribbean and British cultural forms in the UK – demonstrating how Caribbean migration has both enriched and became woven into the very fabric of British social and cultural life.

We also want to explore alternative stories of Windrush by focusing on the lives of people who came on other vessels. We acknowledge that each migration story is different; while the arrival of SS Windrush is a convenient historical starting point for the exploration of the development of British Caribbean culture, we seek to challenge the standardized narratives of Windrush with alternative perspectives.