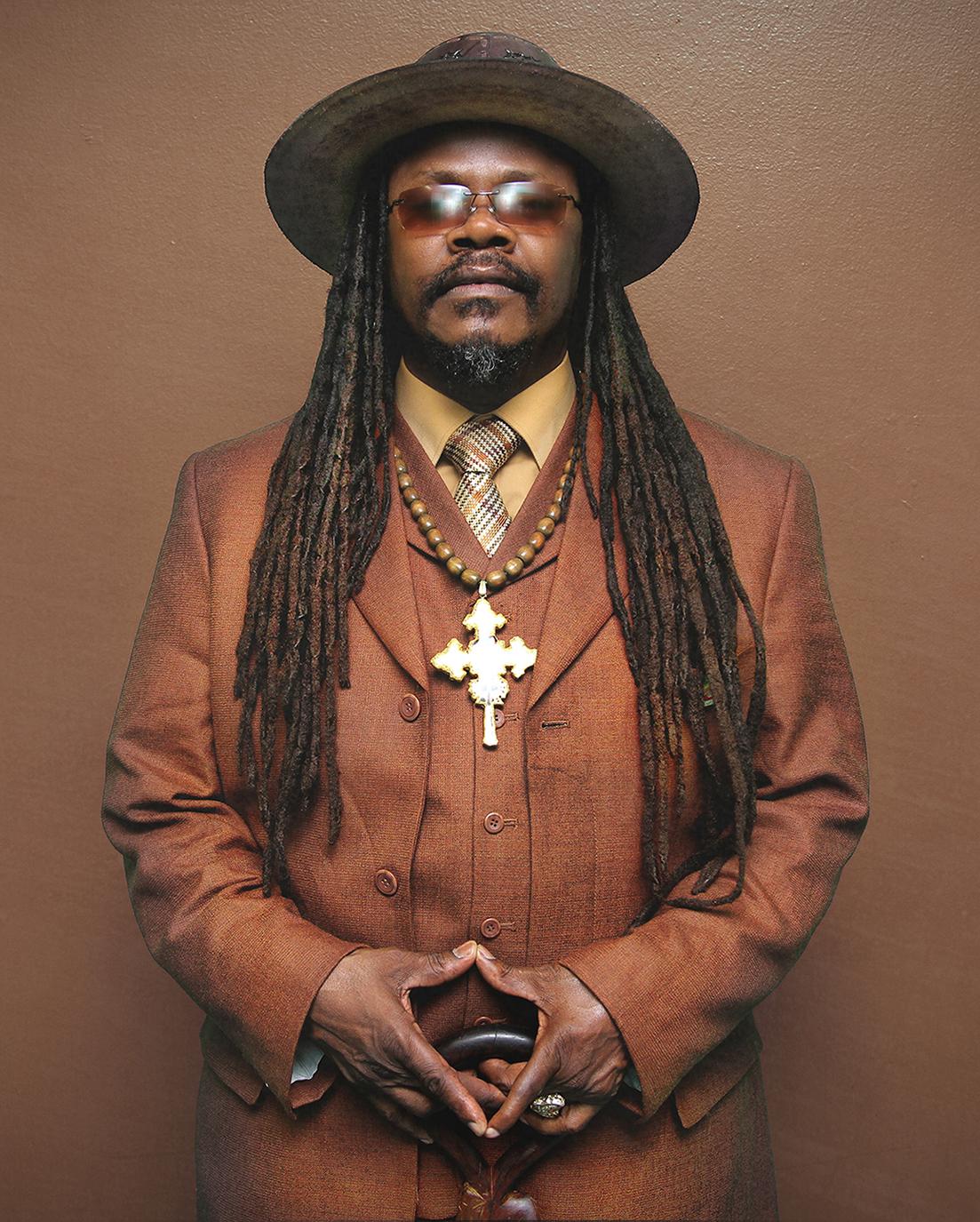 Grammy-nominated Luciano ‘the Messenjah’ is touted as being one of the most important reggae singers in decades, he combines a soulful, spiritual blend of rock- and R&B-tinged reggae. His many accolades include…

Order of Distinction award in the rank of Officer on 15 October 2007, in recognition of his contribution to reggae music by the Government of Jamaica

Production of over 40 albums throughout his career

Number 1 UK reggae hit’s such as ‘’Shake It Up Tonight’’ alongside many signature hits; It’s Me Again Jah, One Way Ticket, Sweep Over My Soul, Who Could It Be

We are proud to present a series of four spectacular performances by “Luciano & Friends Live and Unplugged” (3rd to 6th September 2018). The Grammy-Nominated Reggae Superstar Luciano aka “The Messenjah” is a prolific songwriter, accomplished musician, outstanding baritone singer and a bearer of an authentic style of reggae which is consistently praised for imparting sentiments of spiritual salvation. Luciano’s 1997 album Messenger – voted amongst 30 Greatest Reggae Albums of All Time by Mojo magazine – was praised for “turning its back on smutty ‘slackness’ for an album of elevated soul-reggae balminess”.

Luciano’s residency coincides with the long awaited May 2018 release of the new title song and eponymous album ‘In The Name Of Love’. The new album is released on Mountain Peak Records, a new label recently launched by Luciano and his manager/producer, Anthony Cargill. The essence of Luciano’s inimitable talent shines vividly through each track, which also represents some of his very best work to date.

Luciano and friends will be live and unplugged performing his greatest hits and some of his favourite songs including ‘Knocking on Heaven’s Door’, ‘Billie Jean’, ‘Imagine’, ‘Redemption Song’, and ‘What’s Going On’.

Jools Holland, Boisdale’s Patron of Music presents the best in jazz, blues and soul.
About the venue: https://youtu.be/SJhROJnoJLQ