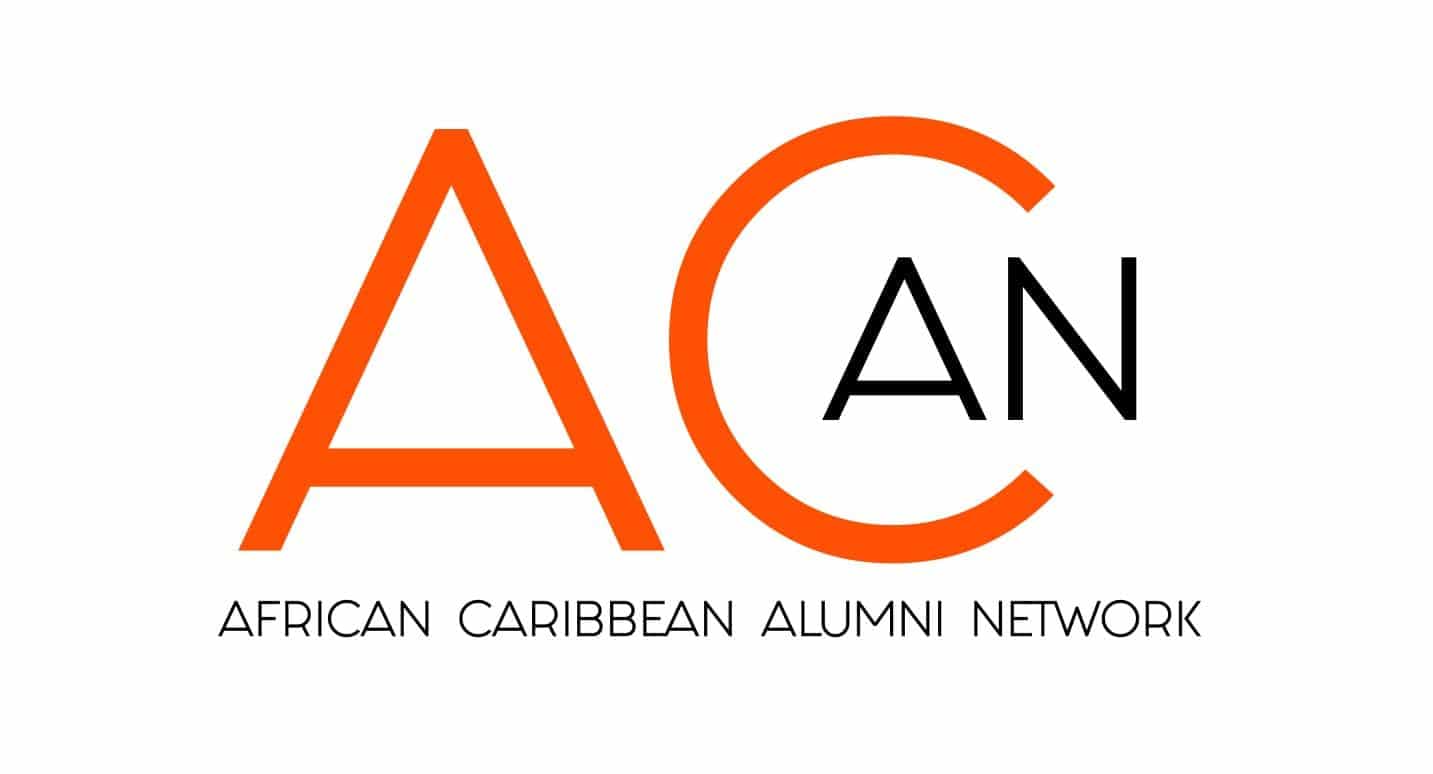 Friday 27th April brings past and present African Caribbean Society (ACS) leaders and members together in City Hall, home of the Mayor of London, for what will be a historic event.

A-CAN was created to bring together 10,000’s of black professionals that were previously members of an African Caribbean Society (ACS) at a UK university. Through various activities, including running the largest debate tour in the UK, we have built up the largest community of African and Caribbean professionals.

The African-Caribbean Alumni Network (A-CAN) is hosting the inaugural ACS Leaders Forum at City Hall. For the first time in history, former African Caribbean Society (ACS) Presidents, committee and society members will come together to kickstart a programme of events this year. The Leaders Forum will be an opportunity to meet other senior professionals and to hear more about how the network will run.

A-CAN will include the following:

Four black Members of Parliament are the Founding Patrons for A-CAN. Patrons include Rt Hon Diane Abbott MP and Helen Grant MP, the first black women to be elected for Labour and the Conservatives respectively.