Jaheim come to the UK for a concert petition 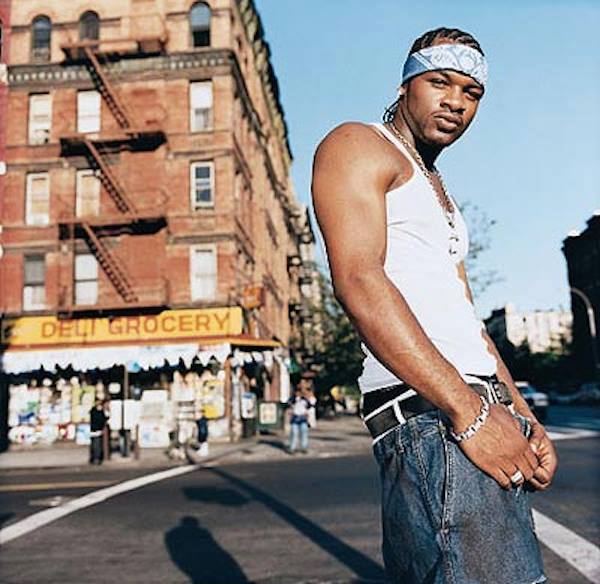 At the offices of TCO we feel that Jaheim is arguably the greatest voice of our time. Compared by many to the greatest voice ever, Luther Vandross, we feel it is a travesty that the last time Jaheim performed in the UK was 2006.
We want to experience Jaheim sing his classic hits live on stage again, everything from ‘Could It Be’, to ‘Just In Case’, from ‘Put That Woman First’, to tracks from his most recent album last year in 2016 like ‘Struglle Love’.
Jaheim’s debut album ‘Ghetto Love’ was released in 2001, and then his second album ‘Still Ghetto’ came out the year after, but after that it seemed Jaheim disappeared from our radios…. until alst year! After a hiatus of 14 years, last year he came back with his 3rd album ‘Ghetto Classics’ which proved he still ‘had it’. So it seems hugely appropriate timing for us to bring him back to the UK…
SO PLS ADD YOURSELF TO THIS PETITION, once we reach 1000 people on this event we will contact him and work out a way to bring him over