JUDI JACKSON – BLAME IT ON MY YOUTH EP – LAUNCH 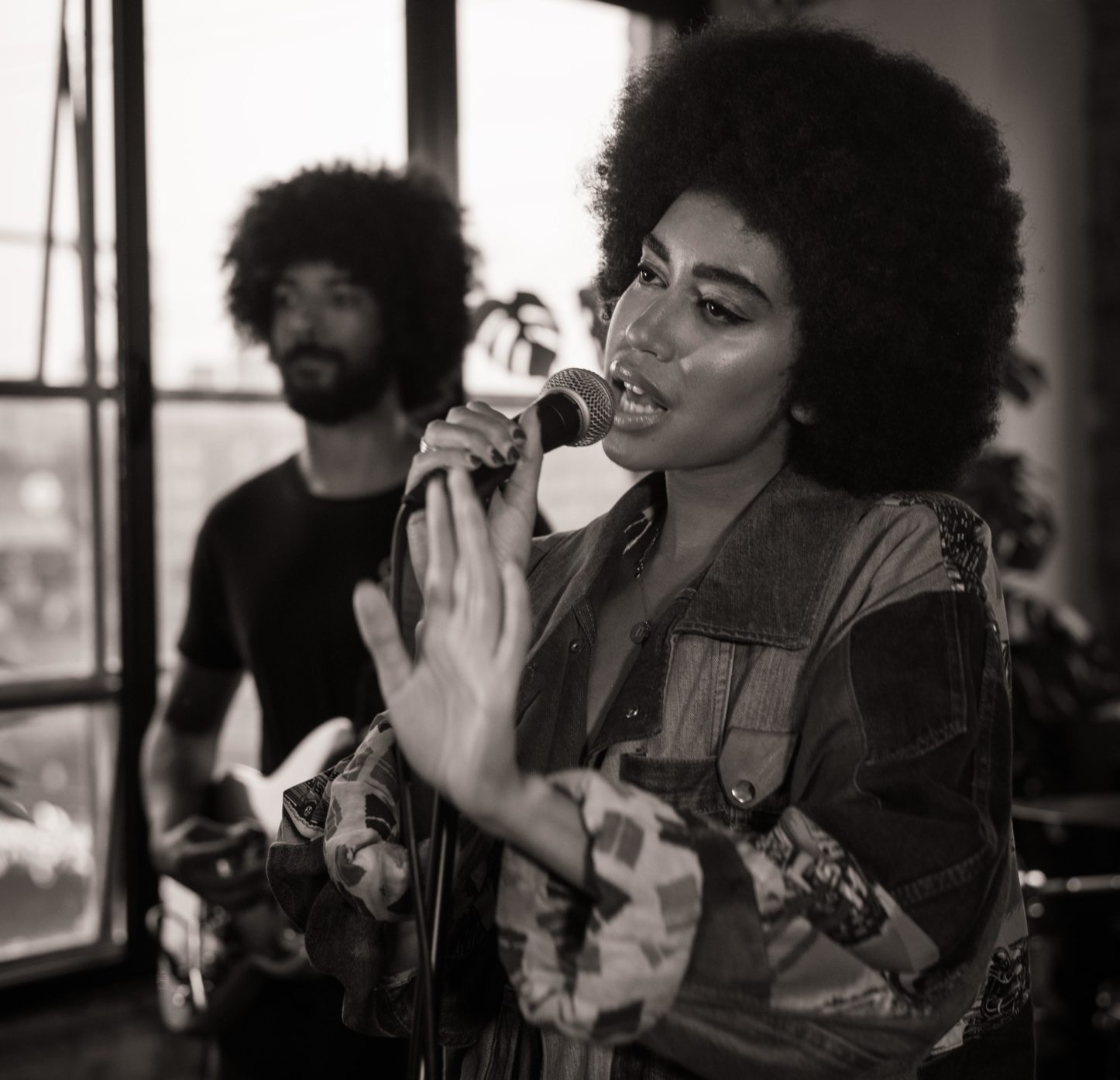 “When I met Judi early in her high school career, it was apparent from the very first moment that there was a promising career ahead of her as not just an emotive and refined performer, but also a storyteller. It’s a beautiful thing to see all of those things come together with her first album. I have no doubt that a promising career is starting right now.”
Michael League, Snarky Puppy

24-year old London-based US vocalist Judi Jackson is set to release her hotly-tipped debut EP Blame It On My Youth on December 8th 2017. Blending elements of soul, jazz and R&B, and adorned with lush harmonic textures and melodic touchstones on themes of love and family, the EP features seven original tracks which present an introduction to a pre-eminent young vocal talent whose star is firmly on the rise.

Although not yet a household name, Jackson’s music has been heard by many following a guest appearance on Snarky Puppy’s Grammy-winning album Family Dinner – Volume One, for which she composed and performed the track “Only Love”, and as a result of a high profile support slot with Mavis Staples.

Although lauded for her popular tribute shows, which see her performing the works of Nina Simone and Amy Winehouse, it’s through her own music that Jackson’s unique talent truly shines. As accomplished a songwriter as she is a performer, Jackson has been described as possessing a tone and poise beyond her years and at the age of 24 the singer-songwriter from Raonoke, Virginia is set for a lengthy and fascinating career.