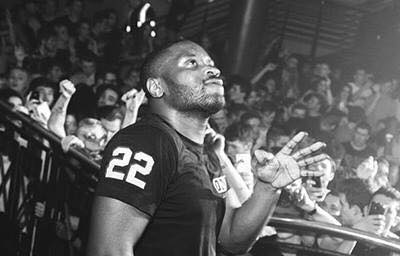 Lethal Bizzle has lined up a series of UK dates as part of his European I Win tour.
The tour shares its name with the grime MC’s recent collaborative single with Skepta and hits Sheffield, Birmingham, Manchester, Nottingham, Bristol, Oxford, wrapping at London’s O2 Forum on October 20. Tickets are on general sale at 10am on May 12.
I Win is the first track lifted from Lethal Bizzle’s ‘You’ll Never Make a Million from Grime’ EP, which arrived earlier this month through his own Dench Records.