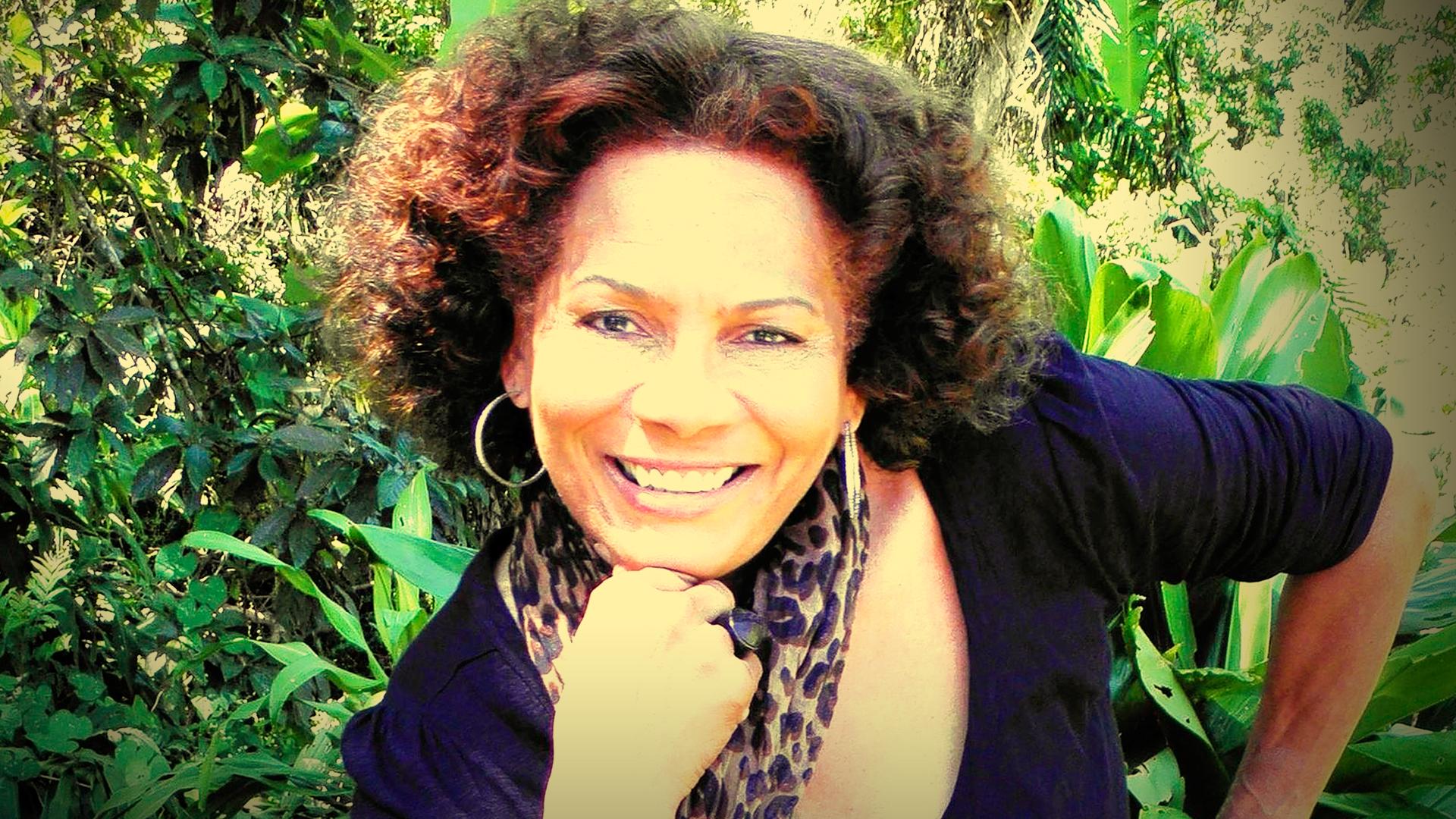 We are excited to welcome back the great Susan Cadogan to Hideaway! One of Jamaica’s best-loved singers of ‘Hurt So Good’, ‘Nice & Easy’, ‘Piece Of My Heart’ – from the ground-breaking tracks and solid gold hits she recorded with Lee “Scratch” Perry at the height of his seminal Black Ark Studio heyday through to Top Of The Pops appearances and lovers rock classics, Susan’s recorded output has never been less than sensational and her live performances remain truly mesmerizing.

With a delicate voice that shimmers between childlike innocence and smoldering sexuality, Susan Cadogan’s vocals were the perfect expression of lovers rock. Surprisingly, she never intended to sing professionally, and thus her music career has been sporadic but, such was her talent, Cadogan was rightly crowned the Queen of Lovers Rock.

Born Alison Anne Cadogan on November 2, 1951, in Kingston, Jamaica, she came from a musical family, and her mother had in fact released a number of gospel records during her childhood. The family emigrated to Belize in the mid-’50s, but returned to Jamaica at the end of decade, where Cadogan continued her schooling. Upon graduation, she took a job working in the library at the University of the West Indies in Mona. And there she might have remained, had it not been for DJ Jerry Lewis, the boyfriend of one of Cadogan’s friends.

Impressed by her voice, the DJ took her into the JBC studio in 1974 to record his own composition, ‘Love My Life’, which he produced himself. Producer Lee “Scratch” Perry was at JBC that same day and was also mightily impressed with Cadogan’s talent. Perry swiftly swooped in and took the singer under his wing.  He renamed her Susan, and set to work in the studio, where he had her record an album’s worth of cover songs.

The first fruits of these sessions was the rousing ‘Hurts So Good’, a cover of Millie Jackson’s soul classic. Even though the single, released on Perry’s own Perries label, included such musicians as the Zap Pow horn section and bassist Boris Gardiner, it received virtually no attention from the Jamaican public. It was a different story in Britain, where Perry had licensed the single. After dominating at 1974’s Notting Hill Carnival, an astute remix quickly flew to the top of the reggae chart. That success prompted the bigger Magnet label to license the single and by March, “Hurts” was sitting in the Top Five of the U.K. national chart.

Cadogan was soon on her way to London, where she made several national TV appearances. While there, the singer inked a deal with Magnet, prompting Perry to license his own recordings with her to a variety of small U.K. labels. Amazingly enough, none of these singles charted; however in 1976, Perry handed all his tapes of Cadogan to Trojan, who released them as the sublime Hurts So Good album.