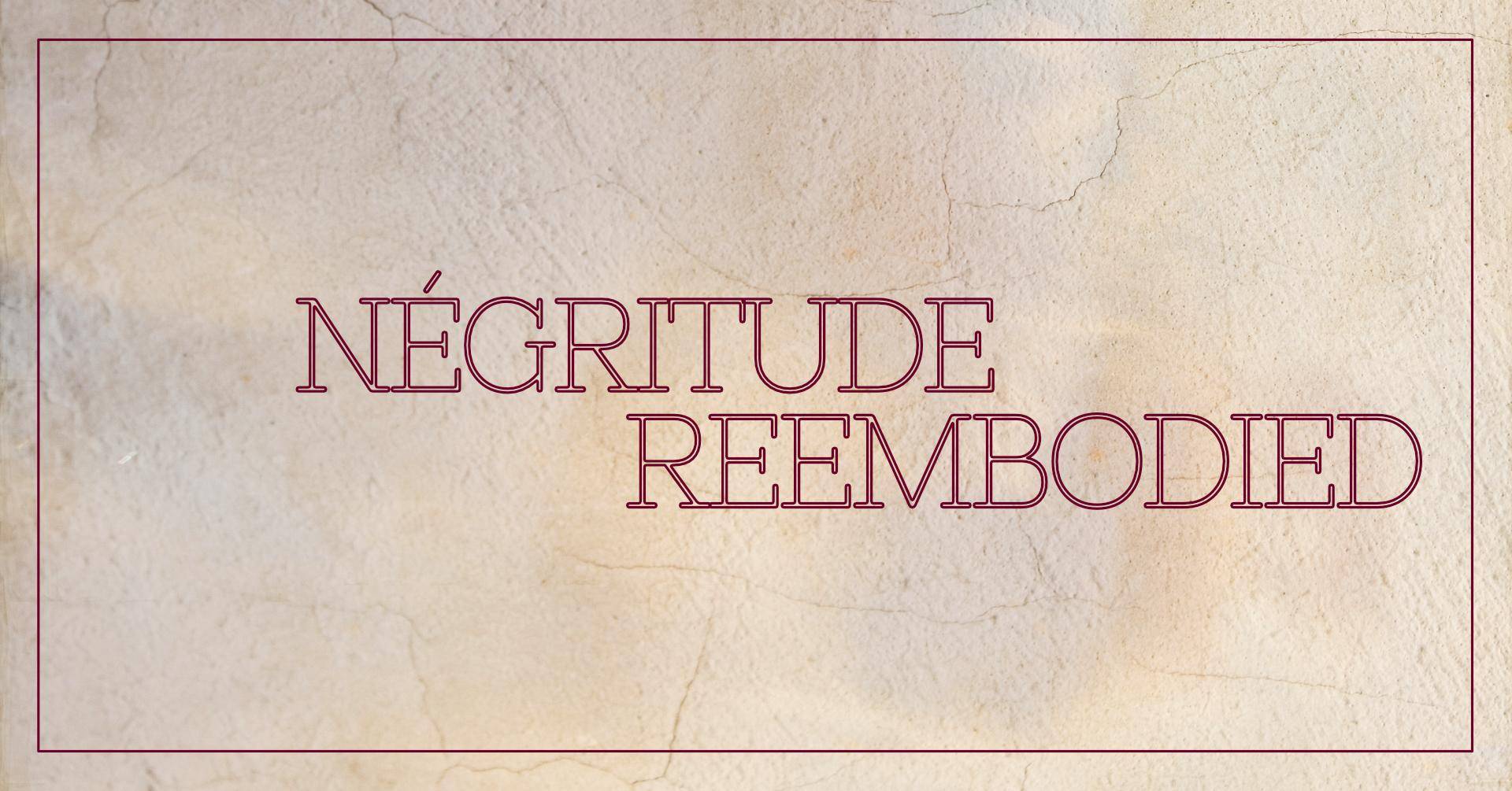 In observance of Black History Month in the UK, HOXTON 253 in collaboration with BBFA is proud to present Négritude Reembodied.

Featuring four artists: Adelaide Damoah, Ayesha Feisal, Enam Gbewonyo and Carleen De Sözer, the exhibition not only reflects on the evolving nature of British art through the gaze of the BBFA, but through a variety of points of view and artistic practices, which aims to provide a window into the work of contemporary Black British art today.

The title is inspired by a concept-turned literary movement born out of Paris, in the 1930’s, Négritude, as a term first came into being as the expression of a revolt against the historical situation of French colonialism and racism spearheaded by three black students: Aimé Césaire (Martinique), Léon Gontran Damas (Guiana now Guyana) and Léopold Sédar Senghor (Senegal). Négritude at its conception was a movement aimed at cultivating “Black consciousness” across Africa and its diaspora which began by examining Western values critically and to further reassess African culture within this context.

​The word Négritude, however, was coined by Aimé Césaire himself, in his 1939 poem: Cahier d’un retour au pays natal which translates to Notebook of a Return to My Native Land. ​

The exhibition addresses issues of historic legacy, activism and philosophies in a postmodern world which unite the artists, despite their differing artistic strategies, points of reference and media of predilection. The BBFA aims to not only cast a light on the diversity of contemporary approaches to their practices, but will see the works explore the artists’ impact on the landscape of art and British culture, across their generation and disciplines.

On a broader cultural level, the exhibition examines the multicultural nature of Britain and its generations of post colonial inhabitants at a time of division and isolation, which is reflected not only within the country, but by examining global movements in the context of the events that have jolted societies into this cataclysmic minefield of the year, 2020.

All four British artists in the show live and work in the UK, and are collectively first and second generation west African and afro Caribbean in descent.

​By reinterpreting Black British contemporary art through the prism of their own varied cultural backgrounds and artistic heritage, the artists urgently reaffirm the necessity for the diversity and openness in Black British culture, at a pivotal point in not only the nation’s history, but that of the global stage.

​The exhibition is produced by and co-curated alongside Halime Özdemir in collaboration with the Black British Female Artist Collective (BBFA).