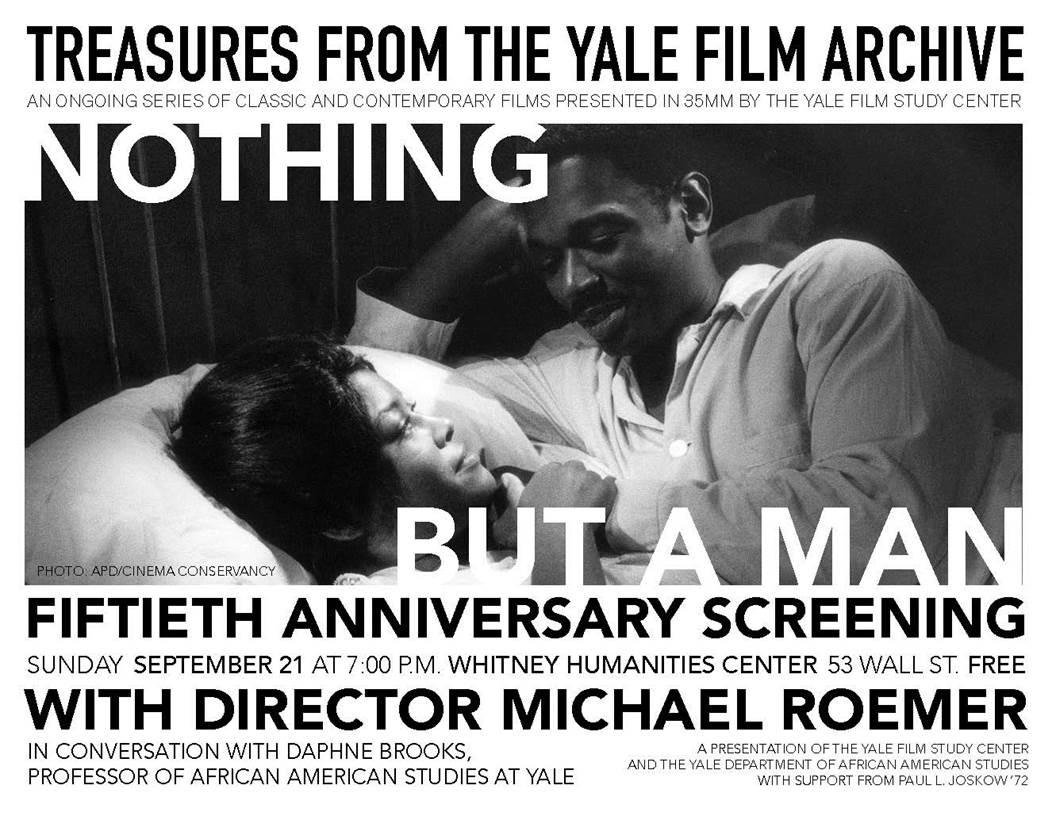 NOTHING BUT A MAN

(ON THE BIG SCREEN!)

Sinister Guru Literary Magazine wants to use Our Screen to get this historical powerhouse played on the silver screen! Come make it a reality by reserving your ticket with Odeon cinemas here:

Duff (Ivan Dixon) and Josie’s (Abbey Lincoln) intense struggle to love amidst the bigotry and oppression of the American apartheid south in the 1960s.

Selected by the library of congress in 1993 for the national film registry for being “culturally, historically, or aesthetically significant”.

Geoff Andrew of the British Film Institute: “Its themes, quiet tone and realist style, Nothing but a Man anticipated a great many later films of note, but I for one am not sure that it has ever been bettered. Its significance, surely, is timeless”.

Using #PeoplePoweredCinema, Sinister Guru wants to make Our Screen, our screen for Black History Month! Join us for an introduction and drinks afterwards at All Bar One, Derby Square, Liverpool, Merseyside, L2 7NU!