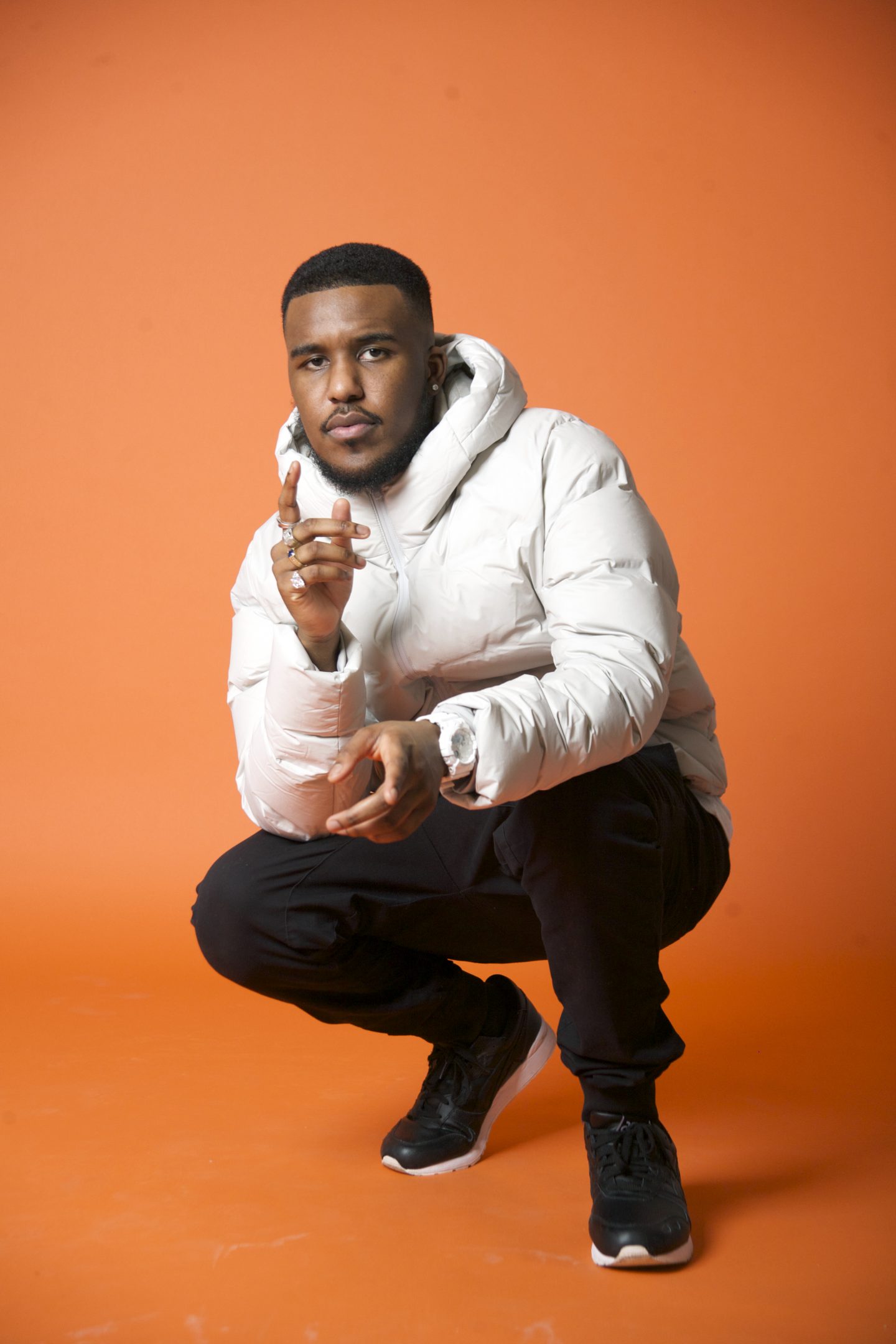 Once the ‘poster boy of grime’ now 2018 Mercury Prize and Q Award nominee: meet the independent-minded south London rapper.
His debut album Novelist Guy bears witness to life in SE4 and amplifies the messages of #blacklivesmatter.
He performs an exclusive live show with his choice of guests, sharing his visionary experiments in grime, hip-hop and beyond.
Novelist Guy was entirely written and produced by Novelist himself and released on his own label, MMMYEH Records, in April 2018.
The album went on to be shortlisted for the Mercury Prize.
A maverick producer and MC, Novelist constantly challenges himself to go beyond the boundaries of genre, while retaining a flavour of his grime background.
The MC also featured on Skepta’s 2016 Mercury Prize-winning album, Konnichiwa.