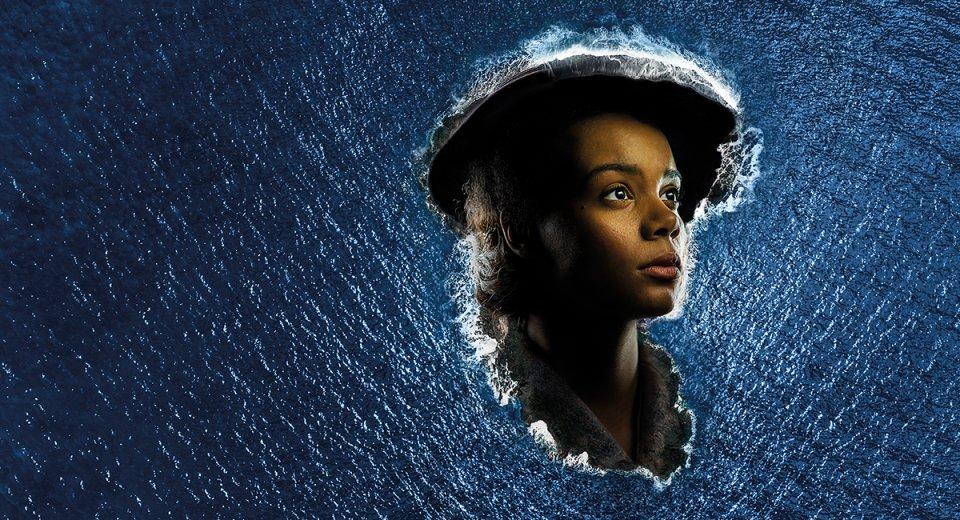 Filmed in front of a live audience. Andrea Levy’s epic novel bursts to life on-stage, telling a story which journeys from Jamaica to Britain through the second World War to 1948, the year the HMT Empire Windrush docked at Tilbury. Told by a cast of 40, the filmed live screening of this epic play will mark the start of our 10th birthday celebrations.