ON STAGE WITH: KAIA KATER 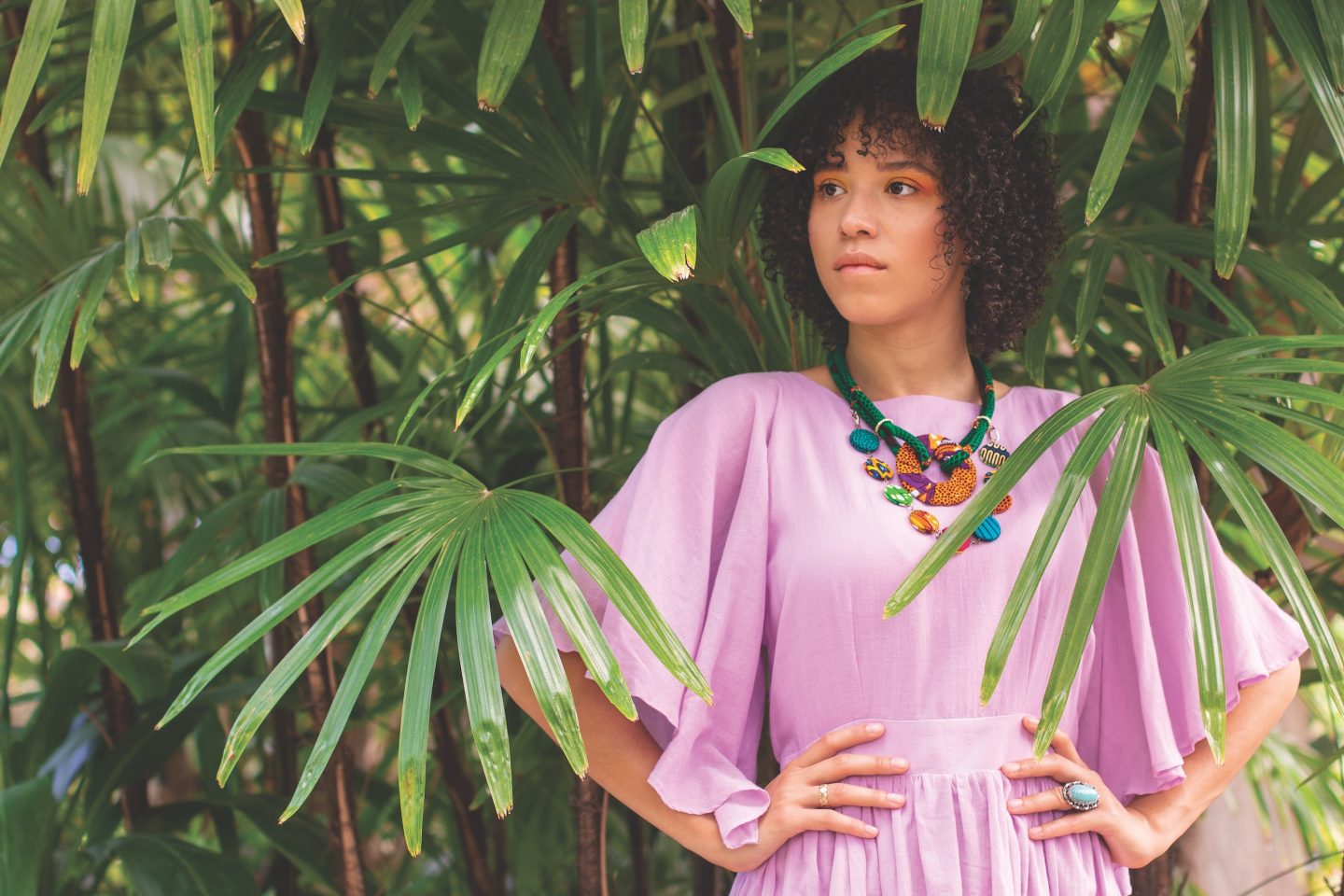 Join Kaia Kater for an intimate gig on stage at Symphony Hall, where she performs against the backdrop of the world-renowned 2,262 seat venue.
A Montreal-born Grenadian-Canadian, Kaia Kater grew up between two worlds: one her family’s deep ties to folk music; the other the years she spent soaking up Appalachian music in West Virginia. Her old-time banjo-picking skills, deft arrangements, and songwriting abilities have landed her in the spotlight in North America and the UK, garnering critical acclaim from outlets such as NPR, CBC Radio, Rolling Stone, BBC Music, and No Depression Kaia started her career early, crafting her first EP Old Soul (2013) when she was just out of high school. Since then, she’s gone on to release two more albums, Sorrow Bound (2015) and Nine Pin (2016). Her most recent album weaves between hard-hitting songs that touch on social issues like the Black Lives Matter movement (“Rising Down,” “Paradise Fell”) and more personal narratives speaking to life and love in the digital age (“Saint Elizabeth”).