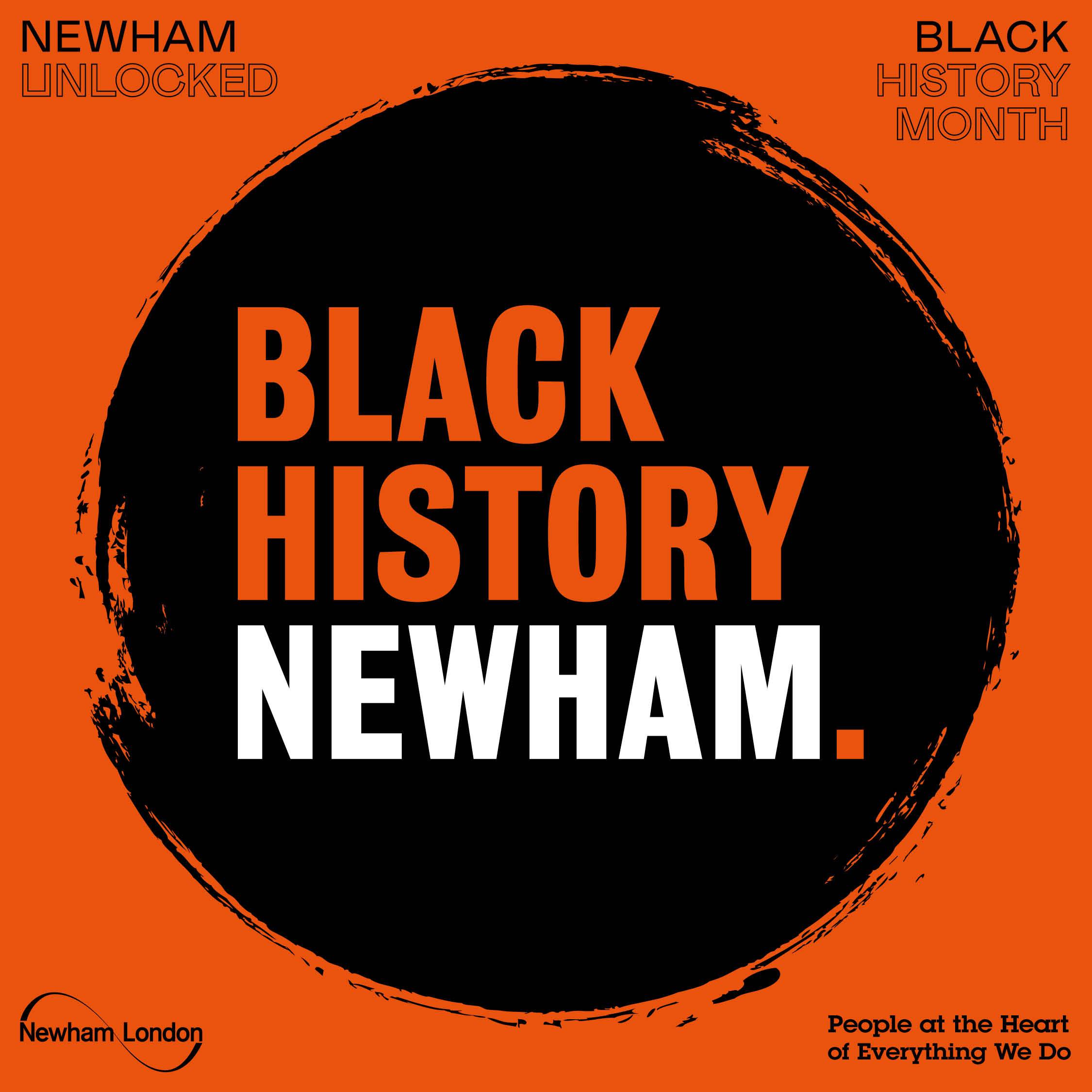 A talk by local historian, Peter Williams, author of West Ham and its Fire Brigade, about Frank Bailey. He was a migrant from Guyana who became one of the first Black, Asian and Minority Ethnic (BAME) firemen in the UK. He joined West Ham Fire Brigade and served at the Silvertown Fire Station.