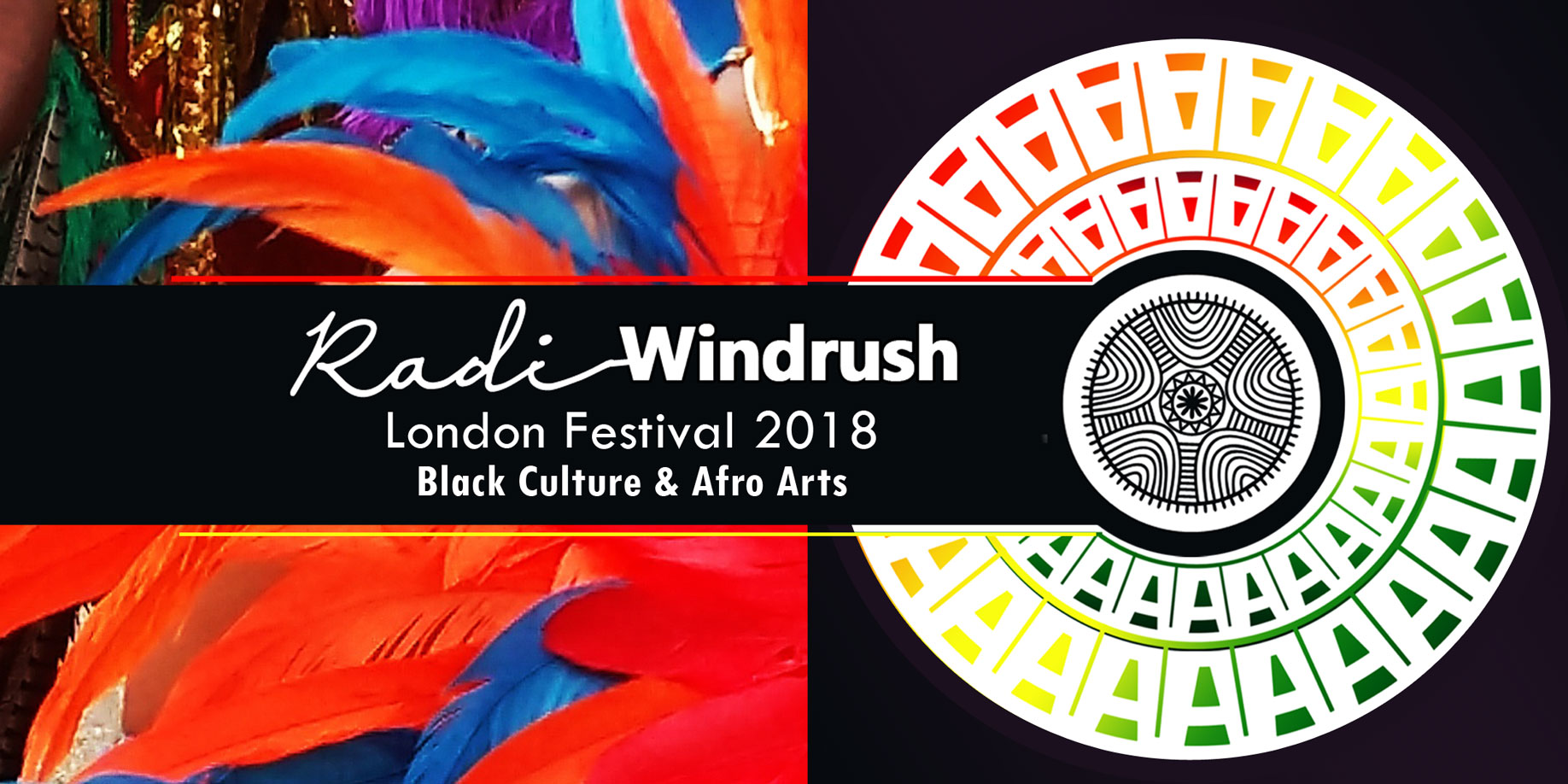 Radiate Windrush Festival is an event with a purpose, a wonderful 2 day black culture & afro arts event in London celebrating 70 years of the Windrush in Britain.
In a new annual event for 2018, the Caribbean, African & Creole speaking communities come together to share and explore the variety of differences between their countries, islands, traditions and cultures – through music, dance, movement, spirituality, food, fashion, STEM, travel and business. This event brings with it a sense of belonging, as the festival digs deep into the root of what black culture is in the UK. The Radiate Windrush Festival will give attendees the real feeling of being valued, empowered and represented in a country that for 7 decades has been imprinted by the presence of black culture. We are the history of Black Britain.