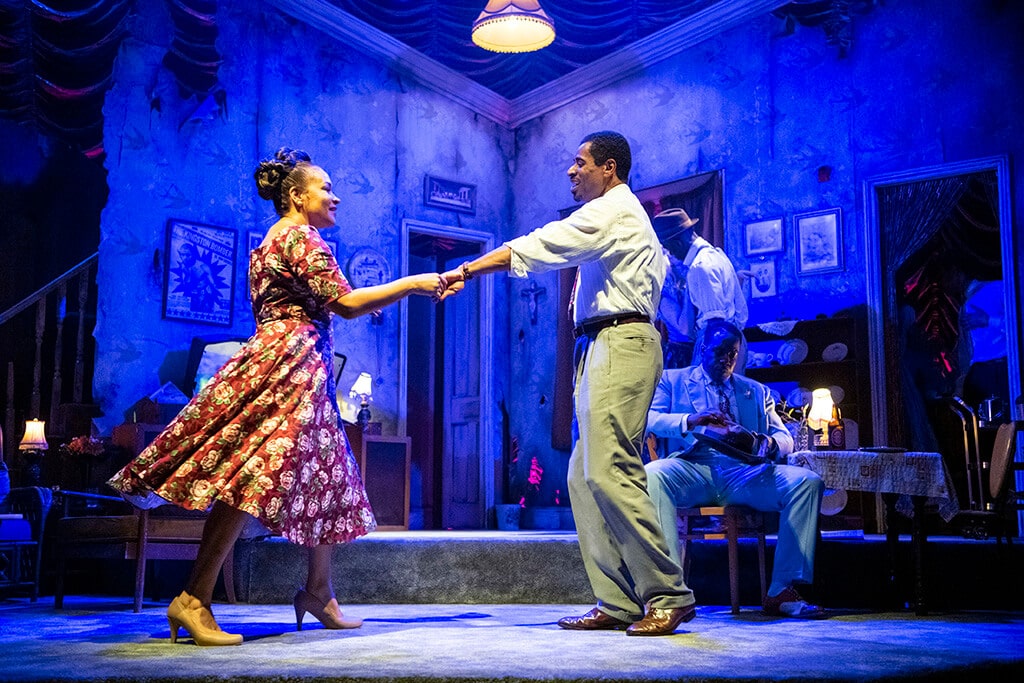 See the award-winning Windrush-inspired play SHEBEEN In London!
It’s a hot, humid summer in 1958. Tempers are flaring and Teddy Boys are on the march. Jamaican couple Pearl and George are helping Caribbean migrants to cut loose at their Shebeen – a forbidden party where drinks flow, music plays, food is plentiful, and carefree attitudes roam.
On a night fuelled by rum, calypso and dancing, the Shebeen is under threat from the police, and as tensions build everyone is forced to confront some uncomfortable truths.
Inspired by the Windrush generation and set in the writer’s hometown of Nottingham, Shebeen shines a light on a community under siege.
Theatre Royal Stratford East alumnus Matthew Xia returns to direct Mufaro Makubika’s new play, winner of Alfred Fagon Award.
★★★★ ‘Full of tenderness and joy. The production is electrified with tension. A knockout.’ The Times
★★★★ ‘Timely staging… the cast shine.’ The Guardian