Ship to shore – trade, immigration and the changing face of Southampton port. 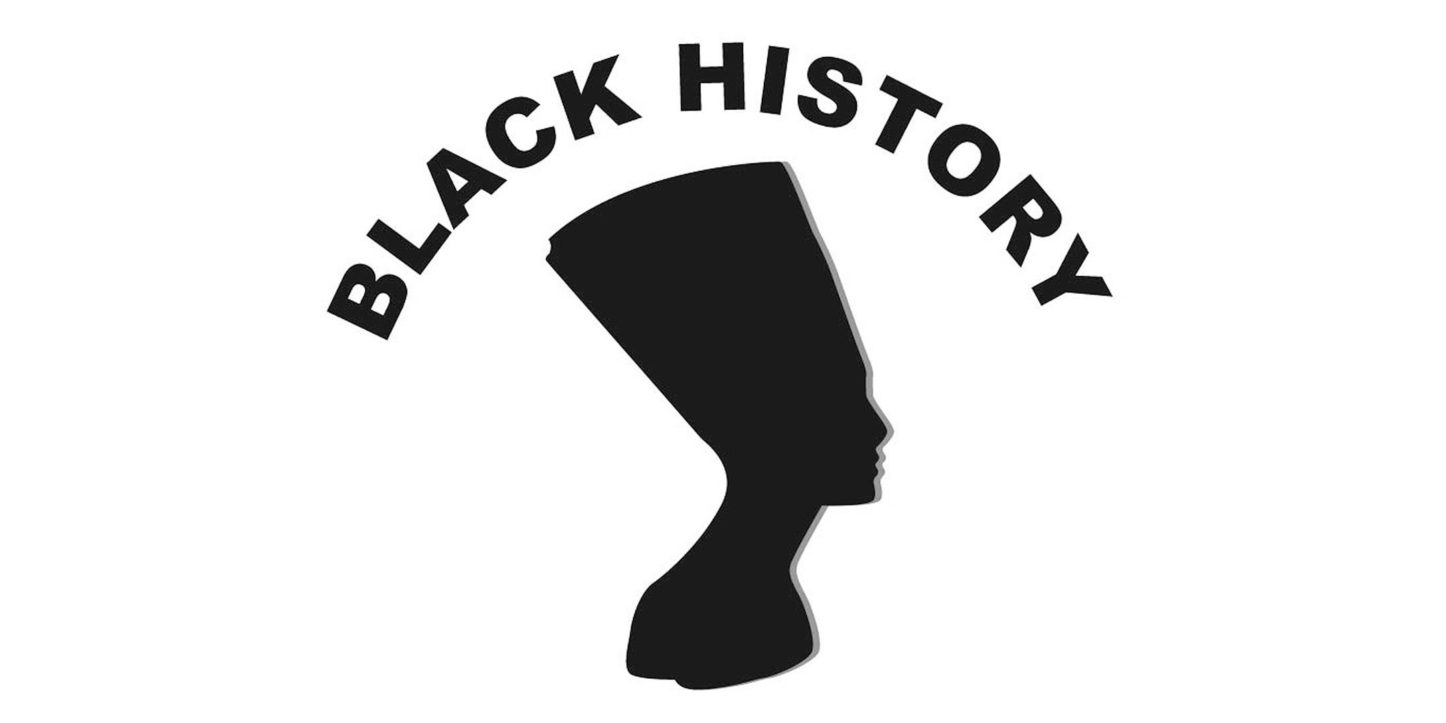 As part of Black History Month Southampton Solent University will be hosting this public lecture to explore the development of Southampton as a maritime city, and the relationship between the port and Southampton’s development, its function today, and the future of maritime operations.

Representing the Port Horizon project by Unity 101, Jim Baker will also discuss the history of Southampton Port. He will explore its role as a gateway since the war, and its social and economic role in Southampton’s development as a city.

Light refreshments will be served at this event with the chance to also network with local businesses. Places are limited and served on a first come first served basis.