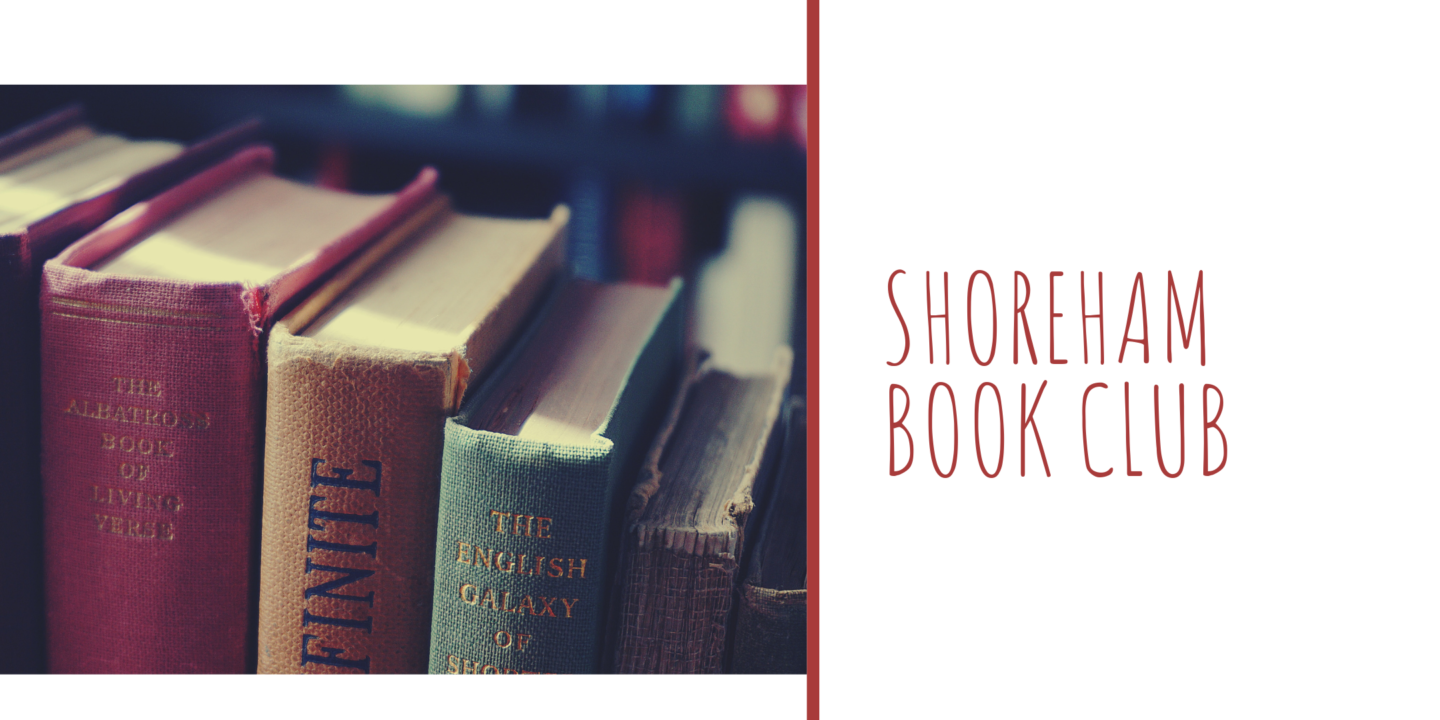 ‘Better opportunity’ – that’s why Angela’s dad sailed to England from America in 1948 on the Empire Windrush. Six months later her mum joined him in his one room in Earl’s Court… …Twenty years and four children later, Mr Jacob has become seriously ill and starts to move unsteadily through the care of the National Health Service. As Angela, his youngest, tries to help her mother through this ordeal, she finds herself reliving her childhood years, spent on a council estate in Highbury.