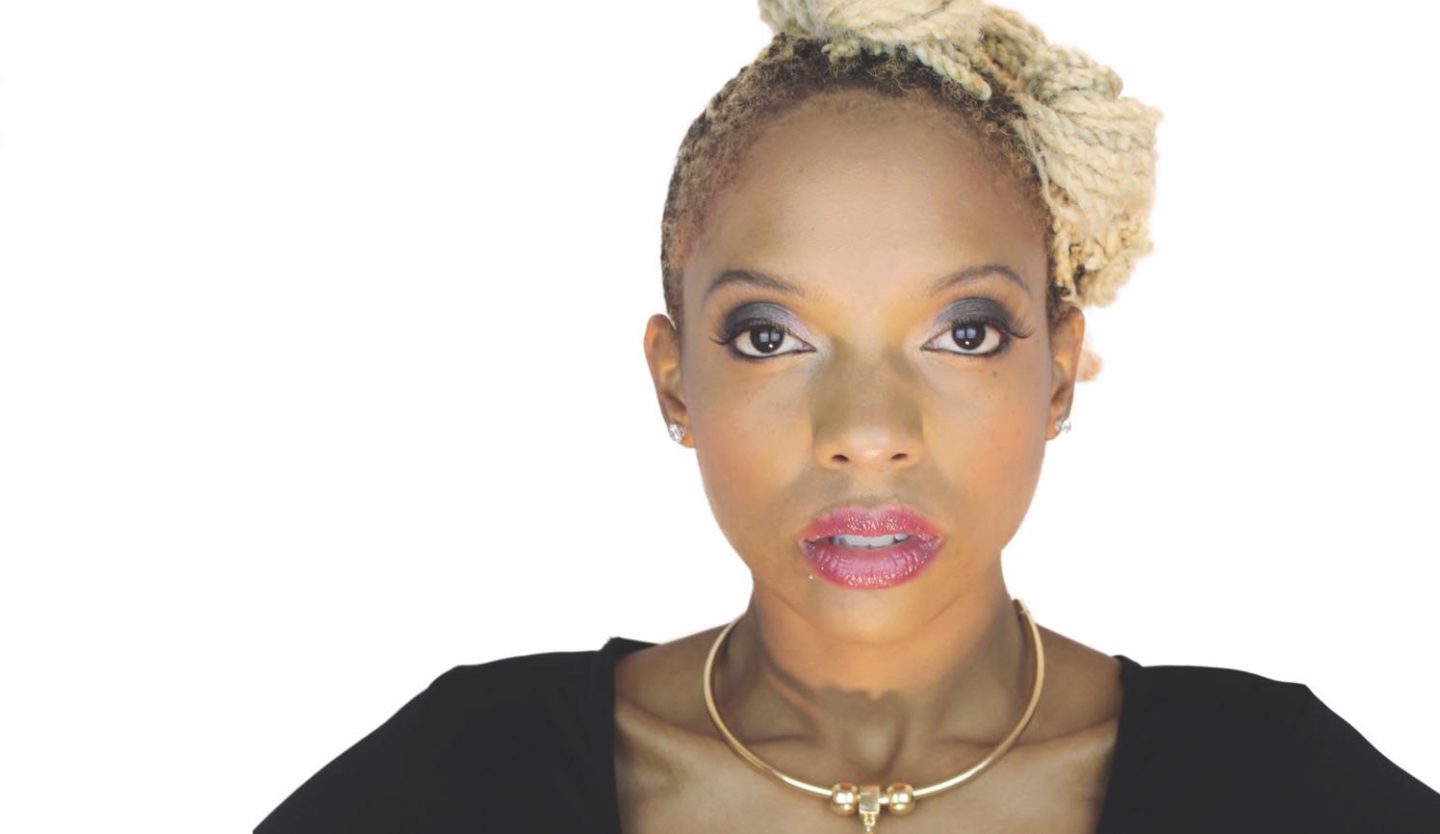 S.E.L. – a lady with an unstoppable talent and the burning desire to take British soul music back to its roots, makes her Hideaway debut as she prepares to launch her new solo album.

“Enjoying the breathiness of S.E.L’s vocal… Loving the vibe! It’s necessary for all soul lovers… ‘Necessary’ sounds like Spring!” Jazzie B OBE

In 2005 S.E.L began working with the UK’s very own living legend, Jazzie B and the movement that is Soul II Soul, and cites working alongside Jazzie B and the team as ‘an immense education’. From jazz, reggae and pop to classical, soul, RnB and blues, the list of artists S.E.L has worked with reads like a who’s who of world renowned international music: Alicia Keys, Omar, Debbie Harry, Caron Wheeler, Jocelyn Brown, George Nooks, Sanchez, Duncan James, Mica Paris, Carleen Anderson, Charlotte Kelly, Rose Windross, Kym Mazelle… the list goes on.

S.E.L emerged as a solo artist with the release of her acclaimed debut single ‘Necessary’ which received worldwide radio play and her follow up, ‘Daydream’, cemented her status.

The collaboration with DJ Spen continues with a new EP released in November 2017 (featuring a stunning cover of Des’ree’s ‘You Gotta Be’) and a new album due for release early 2018.