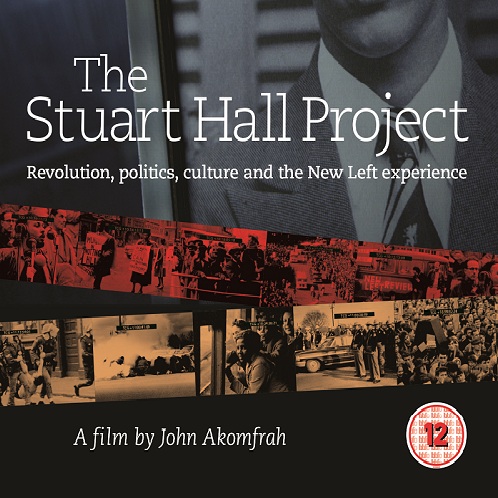 Streatham Labour Film Club is organised by Streatham Labour Political Education Officers to open up political education to every person in a friendly, welcoming environment over a glass of whatever and some healthy fresh food.
October is Black History Month, a time when the achievements, culture and struggles of Black people are recognised and celebrated throughout the country.
THE STUART HALL PROJECT is a 2013 British film written and directed by John Akomfrah, centred on Jamaican cultural theorist Stuart Hall, who is regaded as one of the founding figures of the New Left, New Left Review and a key architect of Cultural Studies in Britain. A life lived through the twentieth century’s defining political moments.
Guest Speakers to be announced.
Doors open 19.00 for drinks and food.
Film Screening 19.30 (105mins) followed by Q&A.
Admission open to ALL, non Labour Party members welcome.
Admission on the door by donation (whatever one can afford) and for £4 okra masala, salt fish, avocado salad and desserts.
A bar is open during the evening until 22:30 with drinks allowed into screening.

Film Club takes place on the 2nd Friday of each month at effraspace.