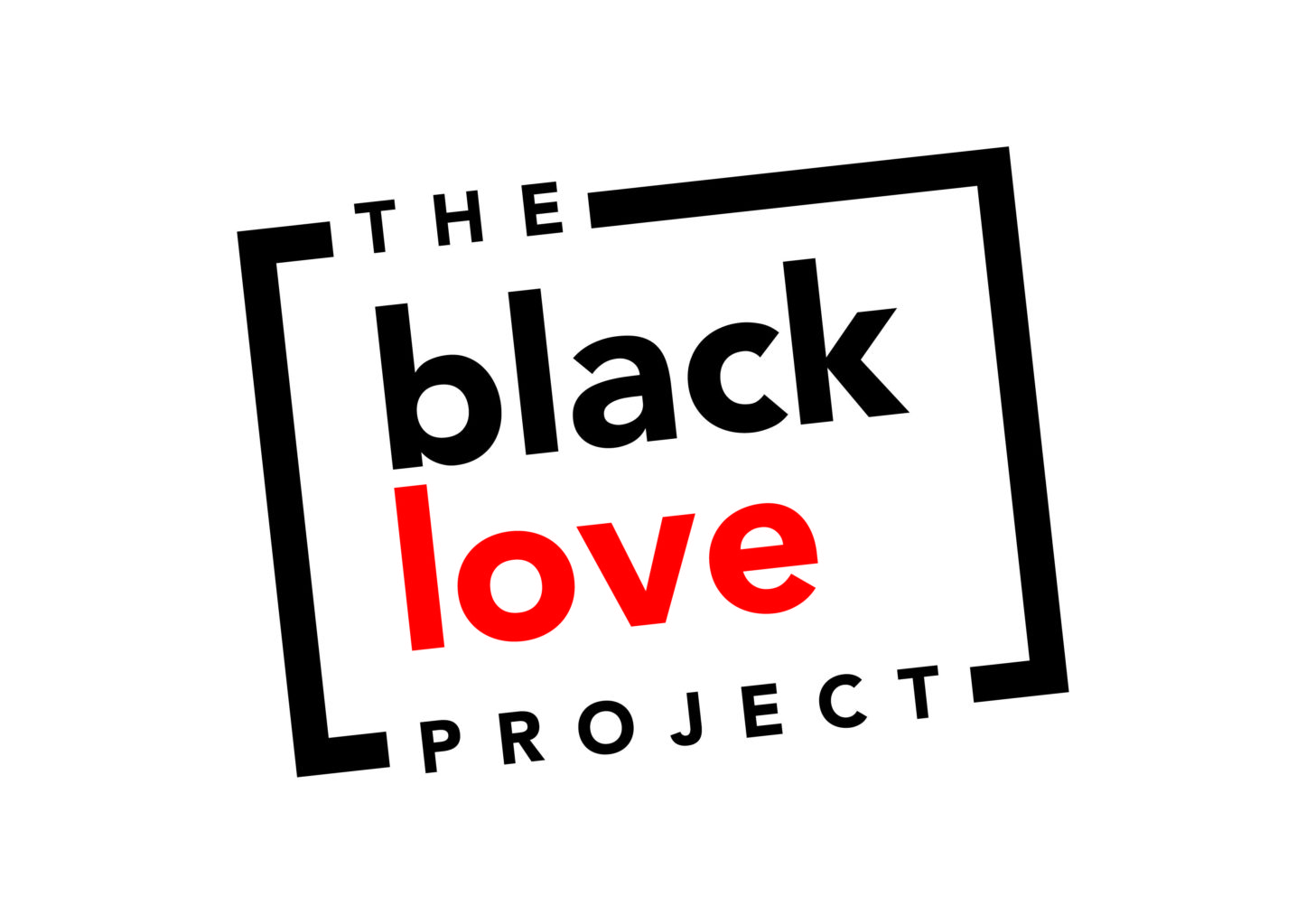 Join our special panel to debate the findings of over 550 Black Britons on love, sex, dating, relationships and parenting

Why The Black Love Project?

Dating is a multi-billion pound global industry, but how much is truly known about the Black British experience?

Are we getting married?

What is our experience of online dating?

What relationship advice did we get from our parents?

How is the younger generation faring in their quest for love?

And how do we feel about the portrayal of our love lives in the media and on screen?

The Black Love Project is first initiative of its kind in the UK. Created by Joy Francis, executive director of Words of Colour Productions, and publishing veteran and writer Patsy Isles, we surveyed over 550 Black Britons about love, sex, dating, relationships and parenting. The findings will challenge misconceptions over who we are and how we love.

An event and party to launch the main findings of the survey will be held in at the newly refurbished award-winning Bush Theatre, with a special guest panel, spoken word performance, live music and an after party with DJ Chillz. Only a limited number of public tickets are availble for the launch, so prompt booking is advised.

Please note: There will be photography and filming at the event, primarily of the panel. Guests will be invited to take part in filmed vox pops after the main event. By entering the premises you consent to filming, audio and photography and its use by Words of Colour Productions and The Black Love Project. If for any reason you cannot be filmed, please contact the organiser on arrival.

Author Leone Ross writes magic realism, erotica and literary fiction. She has published two novels, All The Blood Is Red (ARP/Actes Sud) and Orange Laughter ((Anchor/Farrar Straus & Giroux/Picador USA). Orange Laughter was shortlisted for the UK Orange Prize and named by Wasafiri magazine as one of the most influential British novels of the last 25 years. Her short fiction has been widely anthologised and been shortlisted for the V.S Pritchett Prize and Salt Publishing’s Scott Prize. Her third, as yet unpublished novel is called This One Sky Day. Ross’s latest work is short story collection, Come Let Us Sing Anyway published by Peepal Tree Press in July 2017.

LionHeart is a TEDx speaker, award-winning poet and international spoken word performer. He is the author of an upcoming poetry collection The Mute’s Rebellion, which excavates memories of social anxiety, selective mutism, emotional vulnerability and more. His work has received recognition from the likes of Emeli Sande, Akala, Floacist (Floetry) and The Voice, and he has been commissioned by Lloyds, the BBC and the British Library for Shakespeare’s 400th birthday. LionHeart has appeared on Russell Simmons All Def Poetry in LA, performed at Nuyoricans in NYC, Camden’s Jazz Cafe and Shakespeare’s Globe Theatre.

Rob Berkeley is an award-winning busybody, recovering academic and reformed social reformer. Rob currently plies his trade advising the BBC on accountability. Impatient with injustice, he volunteers on the boards of the Baring Foundation, Collaborate Foundation and Doc Society, has previously served on the boards of Stonewall, Equality and Diversity Forum and the Oxford Access Scheme, and been Chair of sexual health charity the Naz Project (NPL). He was Director of the Runnymede Trust 2009-14, and now leads the editorial team of community journalism platform, BlkOutUK.com. Dr Berkeley was awarded an MBE in 2015 for services to equality.

Victoria Adukwei Bulley is a British-born Ghanaian poet, writer and filmmaker. She is a former member of the Barbican Young Poets. Her work has been commissioned by the Royal Academy of Arts, in addition to being featured in The Rialto and on BBC Radio 4. She was shortlisted for the Brunel University International African Poetry Prize 2016, and is one of 10 poets on the acclaimed UK mentorship programme, The Complete Works. Victoria is creative director of MOTHER TONGUES, an Arts Council England -funded exploration of poetry in translation, captured through filmmaking, in partnership with Autograph ABP. Her debut pamphlet, Girl B, edited by Kwame Dawes, part of the 2017 New-Generation African Poets series.

Natalie Lue is a relationship coach, writer and social entrepreneur dedicated to helping people improve their emotional and relationship literacy. Through her world renowned blog Baggage Reclaim and books, she has been inspiring and educating people about how to improve self-esteem, engage in healthier relationships, explore why they get into shady ones, and how to break habits and patterns which are holding them back from their true selves, for over over a decade. After turning her sense of self and life around, Natalie has devoted her life to sharing her insights, observations and experiences to empower people who have gone through inner struggles.

Tolu Agbelusi is a Nigerian British poet, playwright, performer and lawyer. A Callaloo Fellow, she is also a 2017 TOAST Poet, was longlisted for the inaugural Jerwood Compton Poetry Fellowships and has been recognised by Speaking Volumes as one of the Best British Writers of Colour. Her work has appeared in Brittle Paper, After Ferguson, In Solidarity’, an anthology by Mourning Glory, and the Pittsburgh Poetry Review. Agbelusi has performed widely, from the Southbank Centre in London to the Nuyorican Cafe in New York. She was a BBC Ed Fringe Poetry Slam Finalist in 2017. Her poetry-led cross-arts project Home Is…. received rave reviews from industry critics and confirmed Agbelusi as an innovative and relevant voice.

HALIE is an upcoming singer-songwriter who blends folk, R&B and blues for a raw and original take on contemporary Neo-Soul. Inspired by the likes of Nina Simone, Lauryn Hill and Ray Charles, using a vocal loop pedal HALIE layers her vocals to create a stunning and powerful sound that will surely leave an impact. Currently writing her debut EP, The Roundhouse Music Collective alumni blurs the lines between current and past popular music.

Speakers are subject to change, including additions, along with the event order, up to the day of the event.

Are there ID or minimum age requirements to enter the event?

You mut be 18 and above to attend this event but ID isnt required.

What can I bring into the event?

Your good self, an open mind and a willingness to share and party.

Do I have to bring my printed ticket to the event?

It can be printed or displayed on a mobile device.

If you need any reasonable adjustments made to attend the launch, please contact the event organiser.