The Rape of Recy Taylor 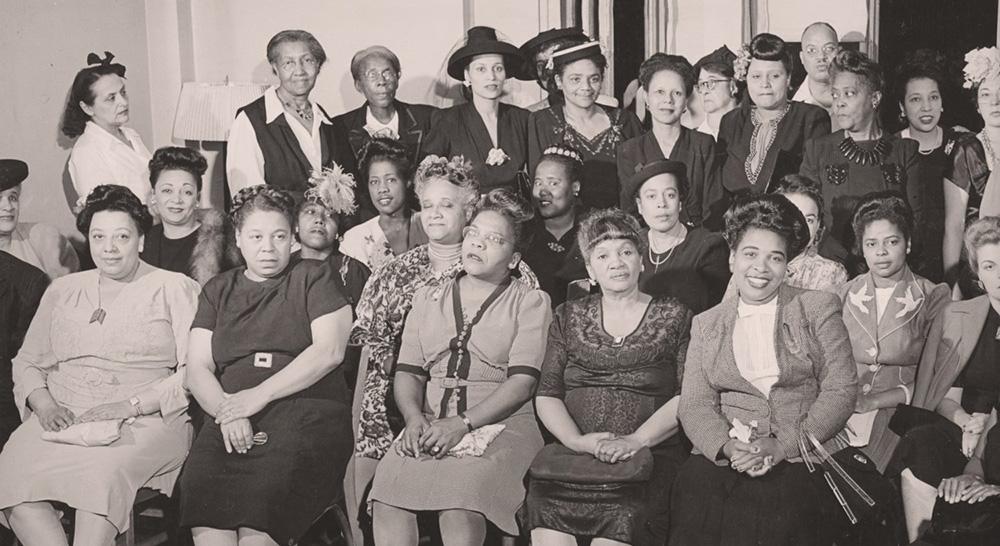 A limited amount of free tickets for the unwaged, people of a limited income, asylum seekers and refugees are available.

One night in Alabama in 1944, Recy Taylor, a 24-year-old black woman, was raped by six white men. Despite Recy’s brave testimony and a high-profile campaign led by Rosa Parks, the rapists weren’t convicted, and the case was virtually forgotten. Mixing footage from classic-era race films with gut-wrenching testimony from today, The Rape of Recy Taylor is an astonishingly powerful testament to endurance, one that posits black women’s control over their own bodies as the cornerstone of civil rights.